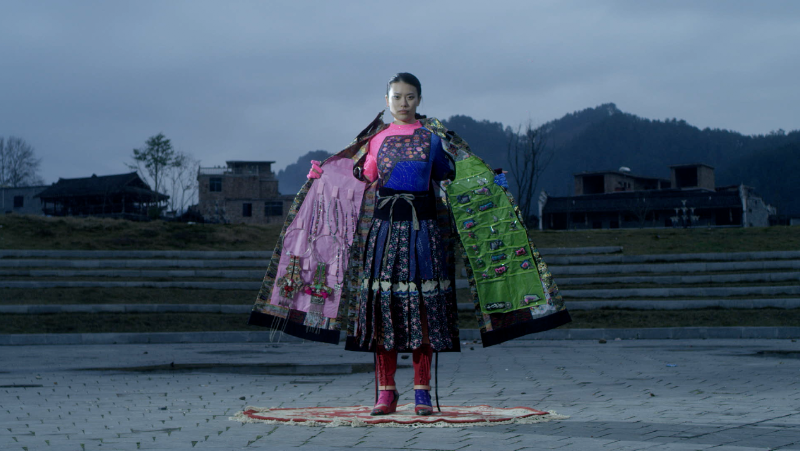 Videos
June 12, 2021 Fattie 022397BLUFF directed by JOYCE NG, Posted by: Fattie King
022397BLUFF 001 Collection Campaign Film was shot in designer 022397’s hometown: Guizhou, China. It is set in two locations of the Guizhou province, Kaili and Guiyang, constructing two parallel spaces between the city and the mountains. Kaili City is located in Qiandongnan Miao and Dong Autonomous Prefecture, a multi-ethnic city dominated by the Miao minority, and retains many primitive ethnic villages and tribes.

The characters of the 022397BLUFF 001 collection Campaign Film are a full cast of non-professional talents in Guizhou. Amongst them, we have the honour of starring «Mountain and Flowing Water» professional performers, single-bamboo pole rafting artist Yang Liu. A rare performance by the Di Opera Artists is also captured in the film. Last but not least, as the inheritors of China’s national intangible cultural heritage, the embroiderers of our clothes and footwear also appear in the film. They left behind stitches on our garments to unfold the told stories and myths. 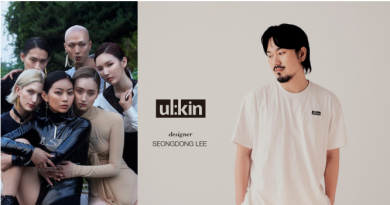 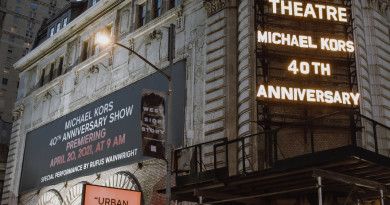 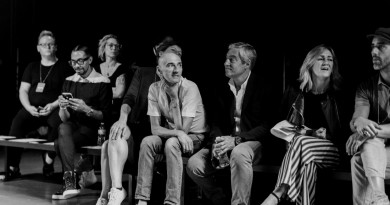