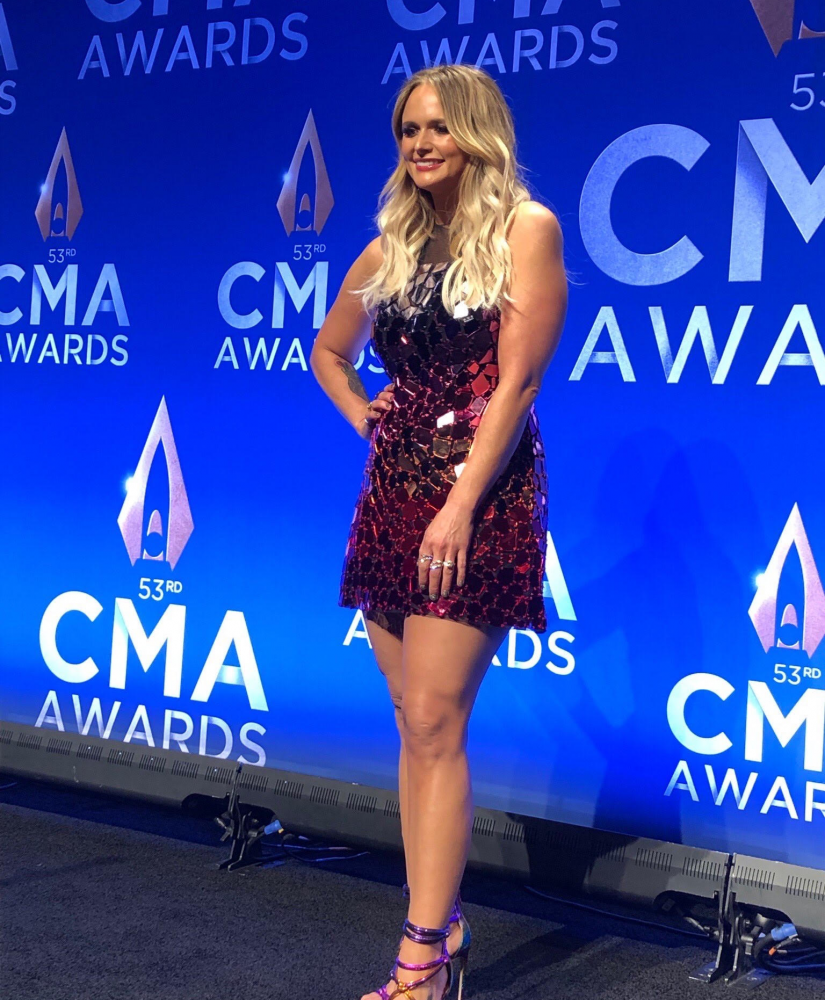 Miranda Lambert was up in the mix again at this year’s Country Music Association Awards as a top contender for Female Vocalist of the Year.

With a new album recently released titled ‘Wildcard’, and three years since the release of her last album ‘The Weight of these Wings’, Lambert was just in time for the roll call of the CMAs.

The ‘BlueBird’ singer showed up and showed out as usual with her lovely vocals.

However, it was the very artistic, ombré cocktail dress that interpreted an illusion of cracked ice that turned heads during Lambert’s performance.

The ‘Zaia Icy Inferno’ named piece from last season’s spring collection or (evolution) as Rahm calls her releases, was one of many that captured her imagination for turning her design concepts into beautifully crafted visuals.

Rahm’s designs are always aesthetically positioned to be timeless, and with that, each piece proposes a good balance of elegance and sexual appeal.

Randi Rahm is a couture atelier housing evening-wear and bridal that stands on sleek designs, quality over speed, expertise rather than market domination, materials with exacting details and careful construction of garments.

For over 25 years, our vision has been one that aims to epitomize a sense of elevated values in delicacy, creativity and design. Our craftsmen at Randi Rahm always enjoy the challenge of very special projects, using their ingenuity, and attention to detail to bring a design to life or to create a truly made-to-measure custom piece. A pure cross-expression of style and art is always our top priority.

August 13, 2019 Fattie Comments Off on Jana Kramer Wears Mommy & Me Swim From Cupshe! 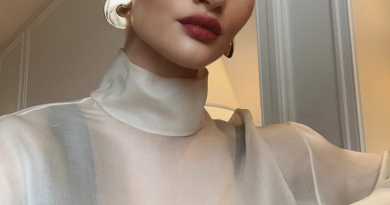 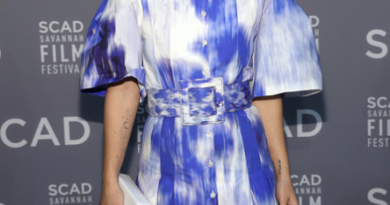 Olivia Wilde is Honored in Harry Kotlar and Shades of Blue

October 31, 2019 Fattie Comments Off on Olivia Wilde is Honored in Harry Kotlar and Shades of Blue