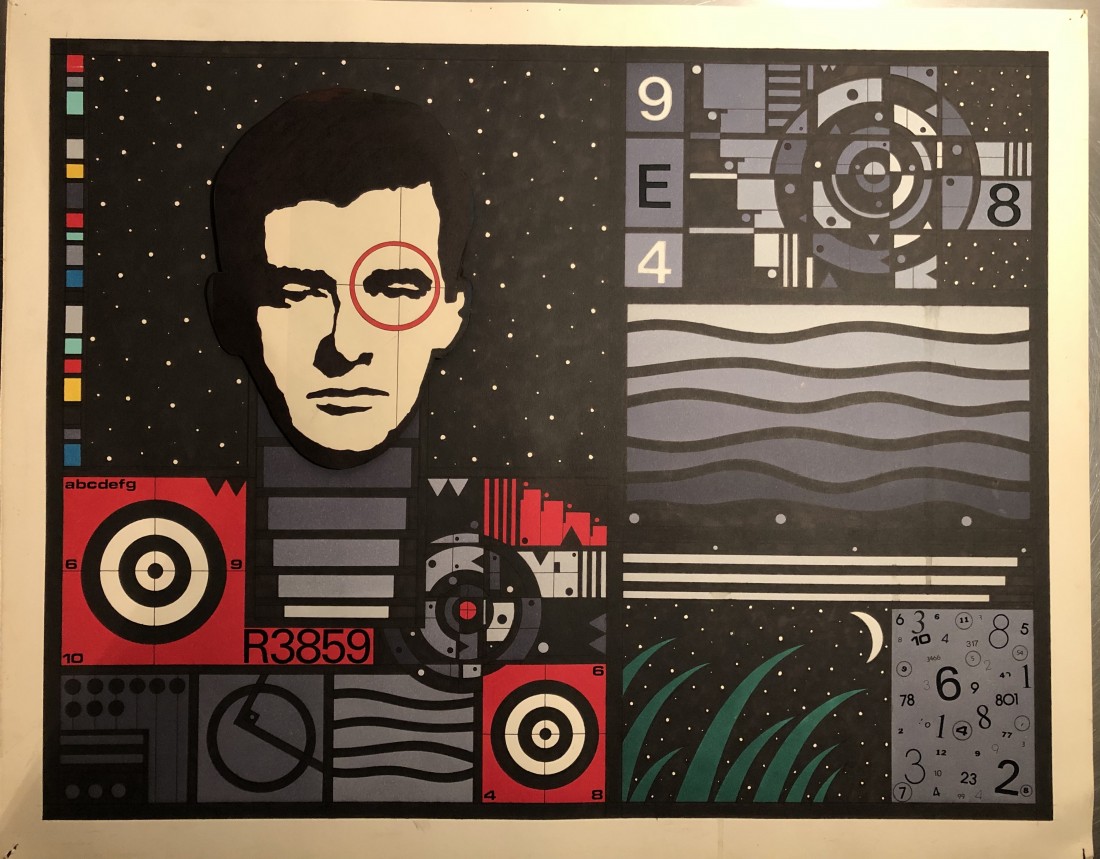 ONE ART SPACE was honored to present Richard Goltry with his Solo Exhibition, “Bullseye.”

Goltry’s rebellion started in the early 70’s with his political opinions, natural for the development and expression of his nonchalant viewpoint to fit with the bold mold of that era.

Expelled from his first home for his anarchistic beliefs, he began contributing to The Soho News, New York Rocker and Dan’s Papers in the Hamptons.

His satirical postcards and statements were witness to iconic moments seen in his paintings and wall sculptures. Artworks that achieved a balance between the technical and organic have since been conceived.

His early inspiration was Russian avant-garde and Escher, yet creating graphic visions was emotional and entertaining for the artist.

One found grinning multiple masks with nouvelle personalities by marker and ink or Marilyn Monroe captured in her exact iconic likeness that were free drawn.

The complete collection encompassed feelings through the creators spontaneous, refreshing and unique talent.

This exhibition spanned from the mid 70’s until the early 90’s, a combination of artworks in mixed media, photography and wall sculptures in marker, rapidograph, ink, watercolor, wood, metal and film.

I can’t say that I trained in any particular way for my art career.

I think I was six or seven years old when I started drawing abstract images and assembling pieces from found objects.

For the most part, I guess you could say I’m self-taught.

In my early twenties, I did take some courses at Parsons and the School of Visual Arts with the intention to learn about tools and materials used to produce my art as opposed to learning how to draw or paint.

As for achievements, I suppose creating a commercial enterprise with my then wife Devora.

We created a company based on my graphic designs.

We produced a large variety of merchandise from clothing, bags, jewelry and Zippo Lighters.

We opened retail stores in the SoHo section of NYC, Tokyo and the Hamptons as well as an extensive wholesale business domestically and abroad.

I would have to say that I started to be most active in the early to mid-seventies.

I was strongly influenced by a show at the Guggenheim of post-revolution Russian avant-garde artists.

In addition to that, pop artists like Warhol and Lichtenstein were a big inspiration of my style of art.

A lot of my inspiration comes from music.

In the late seventies, I started a band called The Escalators.

I was the lead singer and lyricist.  A notable member was Jerry Harrison from the Talking Heads.

During that time, I was really into photography so I intend to include an extensive amount of my photography in future art shows.

A lot of the photo images I created with an old school Nikon F2 and Polaroid instant camera are abstract in style.

By nature, I’m pretty much insular when it comes to the art world.  I mostly attend various museum installations and gallery shows.

Richard Goltry resides in Brooklyn, NY, where he is busy preparing his Solo Exhibition at One Art Space in TriBeCa.

ABOUT VIAS IMPORTS: Vias Imports Ltd. is an importer, distributor, and above all; a company dedicated to expressing the history, sense of place, and devotion to the craft of all our producers through the art of wine.

Vias strives to provide our clients with access to the most comprehensive wine portfolio possible, by offering fine wines that embody the distinct terroir and character of each wine region we represent.

What sets us apart from others is our commitment to providing a vast array of indigenous varietals found in their respective growing regions.

Richard Goltry resides in Brooklyn, NY where he prepared his Solo Exhibition. Artwork now on view at www.RichardGoltry.com

Our sincere gratitude and thanks to Dan Giella of One Arts Space for his support and Vias Imports, Ltd. for their contribution of fine wines.

Also for their alliance with Debbie Dickinson, Richard Goltry and Devora Goltry, a portion of proceeds support the efforts of Art-Start.

Art Start nurtures the voices, hearts and minds of New York City’s underserved youth through consistent creative workshops inside homeless shelters, alternative to incarceration programs, and partnering youth agencies.  art-start.org One Art Space cordially invites you to the hub of creativity in the heart of the downtown TriBeCa art scene. 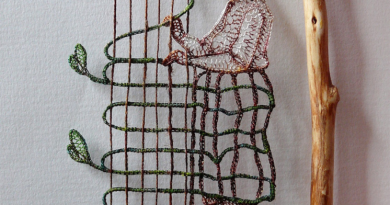 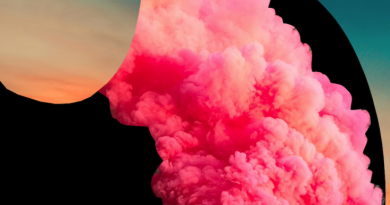 March 18, 2019 Fattie Comments Off on Elongated Female Figures Composed From Elements of Natural and Urban Scenery by Johanna Goodman 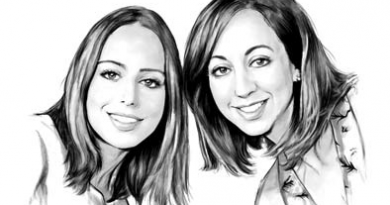