TO PARTICIPATE IN THE UCLA SCHOOL OF THEATER, FILM AND TELEVISION’S NINTH ANNUAL SKETCH TO SCREEN COSTUME DESIGN PANEL

The annual event and reception is in partnership with Swarovski

LOS ANGELES  — Teri Schwartz, Dean of the UCLA School of Theater, Film and Television (UCLA TFT), one of the world’s most prominent academic institutions for entertainment and performing arts education, and Professor Deborah Nadoolman Landis, Ph.D., founding director of the UCLA TFT David C. Copley Center for Costume Design, are pleased to announce the ninth annual Sketch to Screen Costume Design Panel, in partnership with Swarovski. Sketch to Screen is a celebration of costume design and includes designers nominated for the 2019 Academy Awards and those from 2018’s most provocative films. The event will be held on Saturday, February 23, 2019 at UCLA’s TFT James Bridges Theater.

Swarovski has an 85-year heritage of collaborating on crystal costume and set designs for the movie industry, making its Hollywood debut in the 1932 film Blonde Venus, starring Marlene Dietrich, and, more recently, adding its signature sparkle to iconic moments in such box-office hits as The Greatest Showman and Mary Queen of Scots. Through its support of design education, Swarovski aims to promote culture and creativity and nurture the next generation of talent.

On the eve of the Academy Awards each year, Professor Landis welcomes a stellar group of international costume designers to the UCLA campus to discuss the art of costume design. With Professor Landis moderating, the Sketch to Screen panelists engage in a thought-provoking panel discussion about the central role costume designers play in cinematic storytelling and the creation of unforgettable characters. Audience members receive an invaluable master class from some of the most creative minds in Hollywood.

In 2018, the panel was comprised of 2018 Academy Award winner Mark Bridges (Phantom Thread) as well as 2018 Oscar nominees Jacqueline Durran (Beauty and the Beast and The Darkest Hour) and Luis Sequeira (The Shape of Water), along with Nadine Haders (Get Out), Jennifer Johnson (I, Tonya) and April Napier (Lady Bird).

The panel discussion will begin at 2:00 p.m. with a reception to follow. This event is SOLD OUT.

About UCLA School of Theater, Film and Television

The vision of the UCLA School of Theater, Film and Television is to serve as a premier global interdisciplinary professional school that develops outstanding humanistic storytellers, industry leaders and scholars whose diverse, innovative voices enlighten, engage and inspire change for a better world. Consistently ranked as one of the top entertainment and performing arts institutions in the world, UCLA TFT offers an innovative curriculum that integrates the study and creation of live performance, film, television and the digital arts. The distinguished graduate and undergraduate programs at UCLA TFT include acting, directing, writing, producing, animation, cinematography, lighting design, set design, costume design and sound design. The school also offers doctoral degrees in theater and performance studies and cinema and media studies.

Endowed in 2008 by a gift from newspaper publisher and philanthropist David C. Cop­ley, with Oscar-nominated costume designer and author Professor Deborah Nadoolman Landis as Founding Director, The David C. Copley Center for Costume Design at UCLA is the first institution of its kind worldwide. Through publishing, exhibitions and teaching, the scholarly activities of the Copley Center serve UCLA TFT students, UCLA, the international community of historians, filmmakers and professional costume designers. The Center is devoted exclusively to the study of costume design, including history, genre research, costume illustration as an art form, and the influence of costume design on fashion and popular culture.

Swarovski delivers a diverse portfolio of unmatched quality, craftsmanship, and creativity. Founded in 1895 in Austria, the company designs, manufactures and markets high-quality crystals, genuine gemstones and created stones as well as finished products such as jewelry, accessories and lighting. The Swarovski Crystal Business is run by the fifth generation of family members and has a global reach with approximately 3,000 stores in around 170 countries, more than 27,000 employees, and revenue of about 2.7 billion euros in 2017. Together with its sister companies Swarovski Optik (optical devices) and Tyrolit (abrasives), Swarovski Crystal Business forms the Swarovski Group. In 2017, the Group generated revenue of about 3.5 billion euros and employed more than 32,000 people. A responsible relationship with people and the planet has always been an integral part of Swarovski’s heritage, and is embedded today in the company’s well-established global sustainability agenda. In addition, global Swarovski Waterschool education program has reached 500,000 children on the world’s greatest rivers, and the Swarovski Foundation, set up in 2013, works to support culture and creativity, promote the rights and wellbeing of women and children, and conserve natural resources to achieve positive social impact. www.swarovskigroup.com 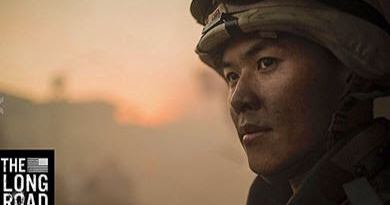 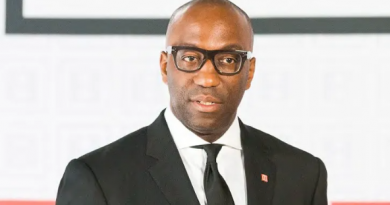 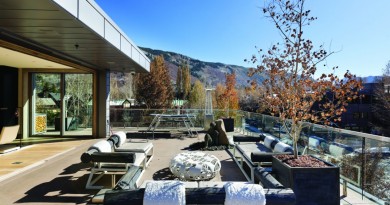