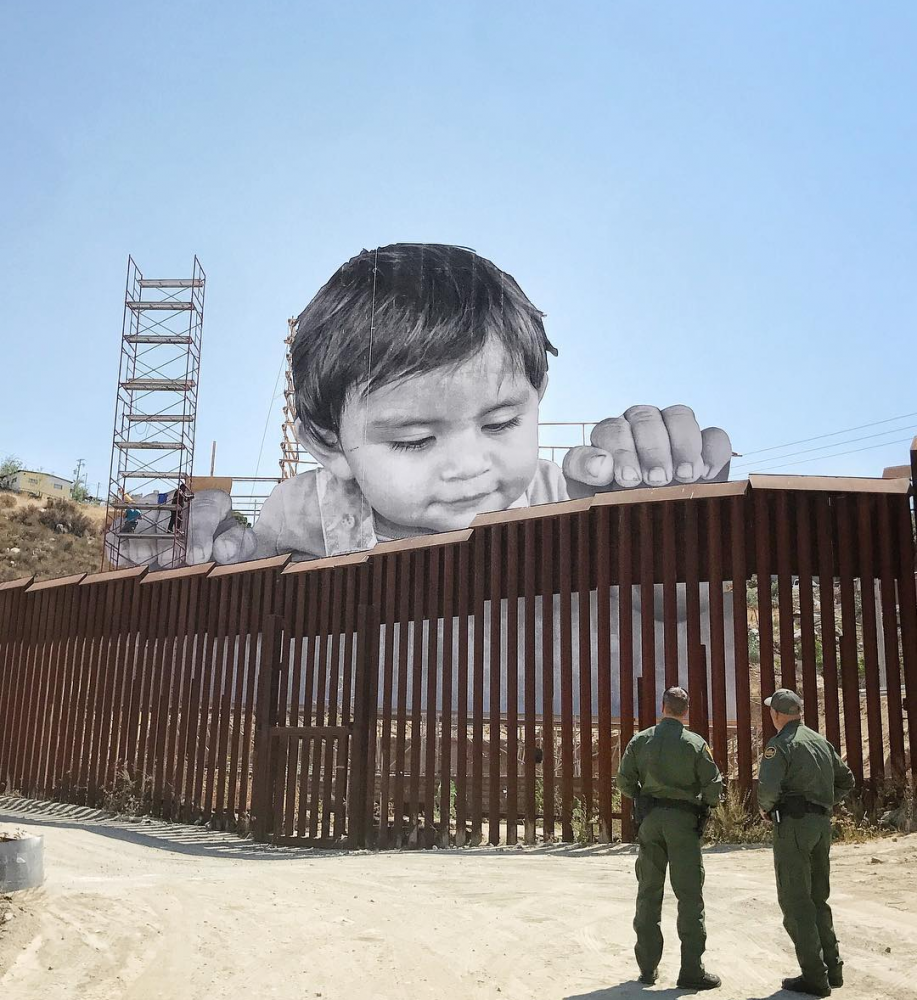 The large photographic piece depicts a child peering over a border fence from the Mexican side, apparently in reference to Trump’s effort to rescind the DACA program which protects the children of undocumented immigrants from being deported.

The artist is known for his towering photographic installations backed by scaffolding such as his pieces at the Louvre and the Rio Olympics.

JR will be in LA tonight at Blum & Poe for a discussion with curator Pedro Alonzoabout “immigration in the artist’s practice.”

Just a few hours ago, French street artist JR completed work on his latest public artwork, a large photographic piece that wraps the iconic glass pyramid outside the Musée du Louvre causing it to disappear against the palace facade.

The piece is part of an event titled “JR au Louvre,” and is comprised of photographic prints of the museum itself adhered to the glass exterior.

When viewed from just the right vantage point it creates an illusion of the pyramid seeming to vanish.

JR is known for his large-scale public flyposting of black and white photographs, most commonly of people’s faces.

You can see some work-in-progress photos on JR’s Instagram. (via Laughing Squid)

With the help of a small army of 400 volunteers, French artist JR (previously) pasted thousands of strips of paper around the Louvre in Paris, turning the courtyard around the museum into a massive optical illusion. Installed in honor of the structure’s 30th anniversary, the collage titled “The Secret of the Great Pyramid” provides a glimpse at what may lie beneath the iconic glass pyramid.

A follow-up to his 2016 work that made the museum disappear against the backdrop of the Louvre Palace, JR’s new illusion reveals a construction site with the tip of the pyramid at its center and a much larger structure extending down into a rocky quarry.

In a “Photo of the Day” post on his website, the artist explains that the installation was designed to last a single weekend.

“Once pasted, the art piece lives on its own. The sun dries the light glue and with every step, people tear pieces of the fragile paper.  The process is all about participation of volunteers, visitors, and souvenir catchers. This project is also about presence and absence, about reality and memories, about impermanence.” 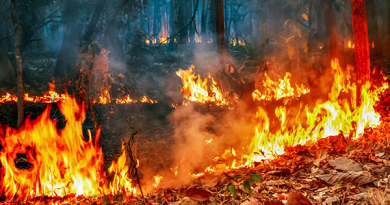 January 18, 2020 Fattie Comments Off on 25% of All Colossal Memberships Purchased This Week Will Support the Australian Bushfire Crisis 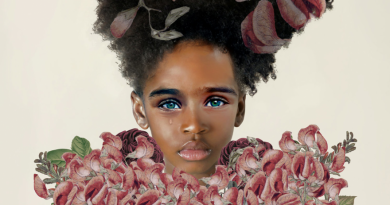 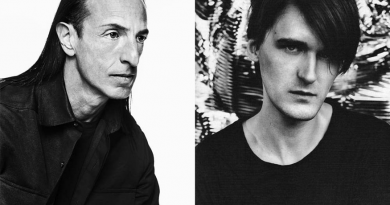