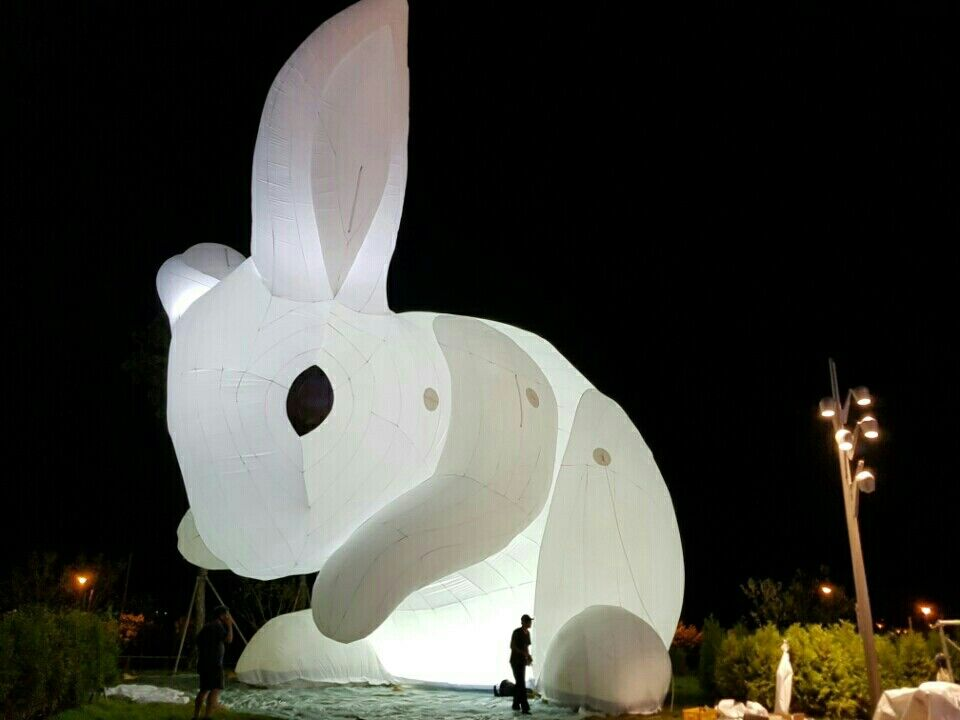 Amanda Parer examines the relationship between humans and the natural world in her massive inflatable artworks.
The Tasmania-based artist works with a team including New York based co-producer Chris Wangro.
Together, Parer Studio realizes her larger-than-life versions of translucent rabbits, a series of works called Intrude.

The white fabric appears opaque during the day as it reflects sunlight.

After dark, the creatures take on a different dimension: they are illuminated from within and reduce surrounding humans into diminutive silhouettes.

Parer grew up in Australia, where rabbits are a non-native species and are considered a serious pest as opposed to a domestic pet; since being introduced by settlers in the late 18th century, their overpopulation has caused substantial ecological destruction.

They represent the fairytale animals from our childhood – a furry innocence, frolicking through idyllic fields.

Intrude deliberately evokes this cutesy image, and a strong visual humour, to lure you into the artwork only to reveal the more serious environmental messages in the work.

They are huge, the size referencing “the elephant in the room”, the problem, like our environmental impact, big but easily ignored.

Intrude, which Parer has created in a variety of sizes ranging from Small to XXL, has been exhibited at museums around the world, as well as installed at several music festivals.

She encourages viewers to engage with the works, describing her smallest rabbits as “very huggable.”

You can see part of the installation process in the video below, and find more of the artist’s work on her website and Facebook. 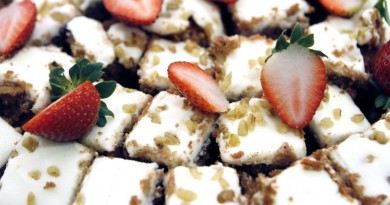 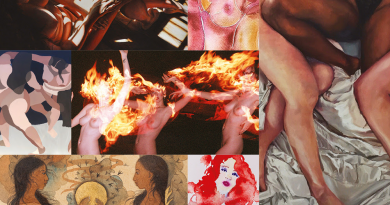 November 15, 2019 Fattie Comments Off on BODY BEAUTIFUL A Group Show Curated by Indira Cesarine A Portion of Proceeds to Support Art4Equality