Bidding goodbye to an extraordinary man

On Sunday, September 15th, 2019, Andrés Sardà, founder of the eponymous brand died at his home in Barcelona at 90 years of age.
Celebrating a type of femininity that is free and triumphant, he leaves behind him an unparalleled legacy that will always stay alive.

In her role of Artistic Director, Nuria Sarda stays true to the spirit of her father and creates the most exquisite pieces of lingerie and swimwear for the delight of the brand’s fans.

How it all started…

Barcelona, end of the 19th Century

The history of the Sardá family in the textile industry began with the closing of the 19th century, when the company manufactured lace mantillas of great quality. In the 1960’s Jackie Kennedy wore a SARDA mantilla on a visit to the Vatican. Photographed for the cover of Life Magazine, Jackie gave the SARDA firm its first international exposure.

When wearing mantillas in church stops being compulsory, the Sardá family begins using lace in other areas of fashion.

1962 marks a decisive turn in the brand’s history. Born in Barcelona in 1929, Andrés, the son of the founder, ventures into lingerie. In the midst of an oppressive political situation, the collections break stereotypes. Designs are made to flatter and delight women while technical innovation creates unprecedented comfort.

With its Mediterranean atmosphere, Barcelona is the creation cradle in which the brand forges its identity and style. Seductive yet wearable, based on craftsmanship, the ANDRES SARDA signature is recognizable among all.

Andrés Sardá asks David Hamilton to interpret his intimate fashion campaigns. The result is spectacular: a series of portraits in pastel tones full of delicacy and sweetness, using waning light to underline feminine traits. This intimate and fragile aesthetics surprises and exceeds the brand’s expectations.

Núria, the daughter of Andrés, joins the creation and design team. A close collaboration between father and daughter begins.

2008: Barcelona Extends to the World

Creation is maintained in Barcelona, under Núria Sardá’s supervision while synergies in the supply chain allow the brand to gain scale and expand internationally. 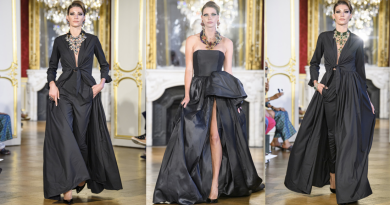 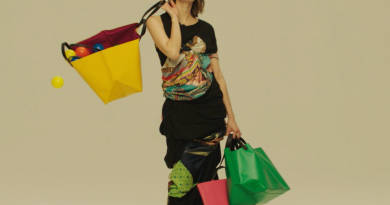 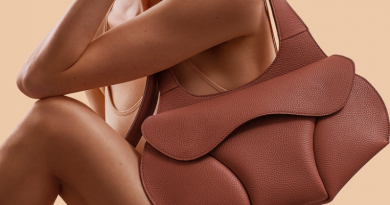