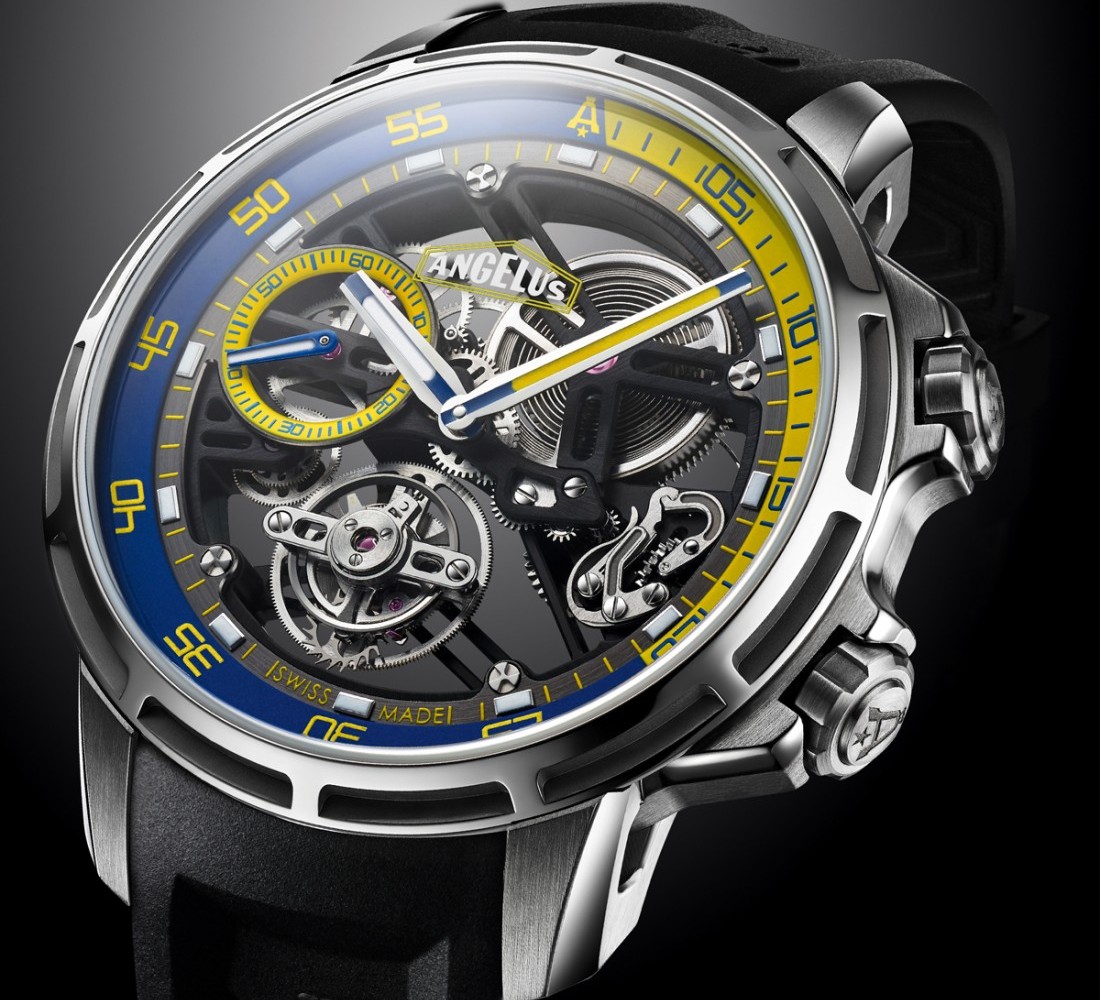 Since its earliest days, Angelus has been an integrated manufacture producing exceptional timepieces. Now, Angelus culminates its expertise in pfatroducing high-performance haute horlogerie movements into the brand’s first diver’s watch, the U50 Diver Tourbillon.

Design without compromising performance. A first for Angelus, the U50 Diver Tourbillon marks the first time a diver’s watch has ever been made by the brand. What makes the U50 stand out from other diver’s watches is its uniquely structured skeleton movement in a highly legible execution.

Crafted in a 45mm-wide lightweight yet robust Titanium case, the U50 Diver Tourbillon features two large screw-down crowns. The two-position crown at 4 o’clock is used for winding and setting the time, while the crown at 2 o’clock is used to rotate the uni-directional 60-minute flange ring, in lieu of the more common exterior rotating 60-minute bezel found in diver’s watches.

Opposite the crowns on the left side of the case at the 9 o’clock position, a helium escape valve is placed to ensure the watch’s water-resistance of 300 meters (1’000 feet), even during saturation diving where the watch would be exposed to helium gas that could make its way into the case under pressure.

The result of no less than four years of intensive R&D, the U50 Diver Tourbillon’s A-300 caliber was designed as a skeleton from the ground up rather then simply being a cut-out version of an existing movement.

Much reduced in weight, it has maximum rigidity from its beam- type bridges and the fact that all the movement’s main elements, such as the wheels and barrel, are firmly secured between two plates.

This design replaces the conventional main plate and bridges construction and massively increases the mechanical resistance of the movement. The watch’s rigidity is further enhanced by the Angelus in-house six-spoke design, which reinforces the wheel train and protects the skeletonized ratchet and barrel.

With its core functions – hours, minutes, small seconds and one-minute flying tourbillon – the A-300 caliber has 23 jewels, a Swiss lever escapement and measures just 4.3 millimetres in thickness and 32.8 millimetres in diameter.

The 4 Hz / 28,800 vph frequency is a guarantee for high performance and precision.

Even though the A-300 caliber in the U50 Diver Tourbillon is intended as a high-performance movement ready to take on more extreme situations, the ultra-slim movement has painstakingly executed contemporary haute horlogerie finishing with snailed black ADLC coating and chamfered edges.

The design is enhanced by a skeletonized ratchet and barrel in the exclusive Angelus six-spoke design.

The U50 Diver Tourbillon comes on a black rubber strap bearing the Angelus “A” logo, with a Titanium pin-buckle.

While conceived with all the properties sought in a diver’s watch, the U50 Diver Tourbillon is above all a sporty-chic, high-performance timepiece, able to withstand all kinds of physical activities – above and below sea level 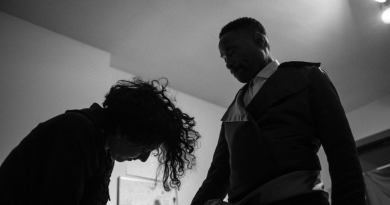 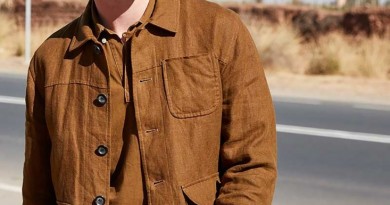 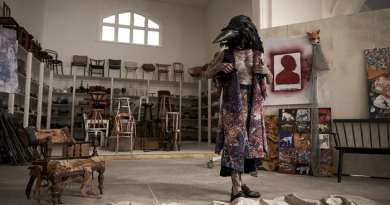