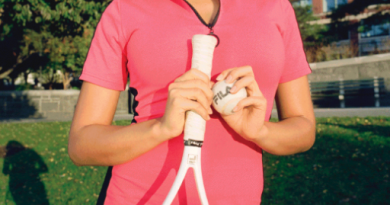 VFILES + FILA: TOO ROGUE FOR THE COURT

November 14, 2019 Fattie Comments Off on VFILES + FILA: TOO ROGUE FOR THE COURT

June 4, 2020 Fattie Comments Off on Powerhouse Carrie Berk Continues to Spread Positivity Amongst Her Peers Despite Global COVID-19 Pandemic 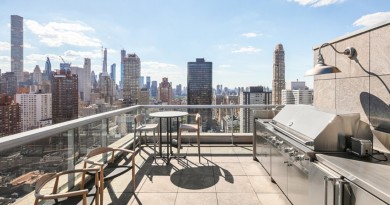