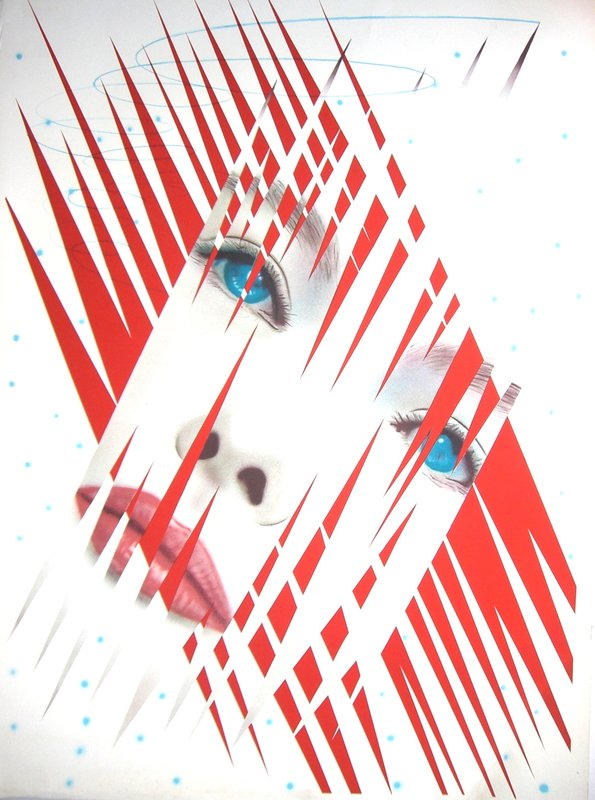 Pop Art icon James Rosenquist exploded onto the scene in 1960 with vivid, large-scale paintings that pulled from his training as a billboard painter and abstracted familiar imagery from advertising and pop culture. Rosenquist worked with all types of printmaking, sometimes blending different processes together to experiment. Fifteen years after his full-career retrospective at the Solomon R. Guggenheim Museum, a major exhibition focusing on Rosenquist’s compelling and poetic vision of Postwar America is on view at Acquavella Galleries in New York from October 25 to December 7. Celebrate the exhibition, and the iconic artist—and add his work to your collection.

Pop Art icon James Rosenquist exploded onto the scene in 1960 with his vivid, large-scale paintings. Trained as a painter of billboard signs, Rosenquist abstracted familiar imagery from advertising and pop culture through adjustments in scale and irrational juxtapositions that owe a debt to Surrealism. Though fragmented and overlapping, his images of spaghetti, Marilyn Monroe, hairdryers, and detergent boxes created visual narratives of American culture, at times with a political message. His most iconic painting, room-sized F-111, is a powerful deconstruction of the American dream. Rosenquist influenced a whole generation of painters, including David Salle.

In addition to being widely exhibited throughout the world and completing several major commissions, the Solomon R. Guggenheim Museum organized a full-career retrospective of Rosenquist’s work in 2003, and he received the Golden Plate Award from the American Academy of Acheivement in 1988.
INQUIRIES: advisor@artspace.com 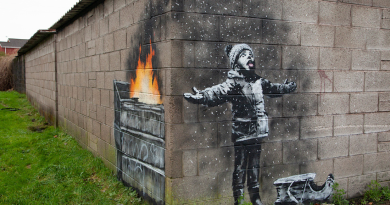 December 20, 2018 Fattie Comments Off on A Nostalgic Winter Scene Takes a Sinister Turn in a New Welsh Work by Banksy 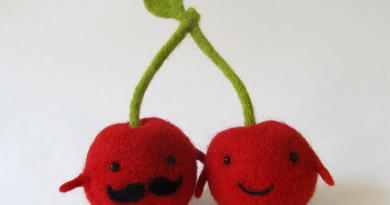 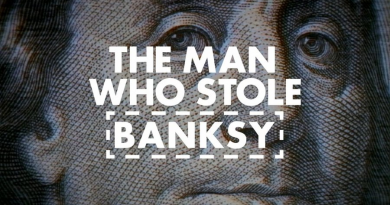 THE MAN WHO STOLE BANKSY —WATCH THE TRAILER

April 16, 2018 Fattie Comments Off on THE MAN WHO STOLE BANKSY —WATCH THE TRAILER