I am excited to share a fantastic program from philanthropic retailer, BoxLunch, in collaboration with Dr. Seuss Enterprises and “Oh, the Places You’ll Go!”

In addition to launching an exclusive merchandise collection inspired by this timeless graduation gift, BoxLunch is giving away a grant worth $20,000, split between recent college graduates who have significantly given back to their community.

The contest goes live Monday, May 15 and runs through Thursday, June 12, and nominations can be made at

In celebration of graduation season, philanthropic retailer BoxLunch teams up with Dr. Seuss Enterprises to launch an exclusive merchandise collection and $20,000 grant contest inspired by “Oh, The Places You’ll Go!” Often gifted to graduates during this time of year, Dr. Seuss’s “Oh, The Places You’ll Go!” guides readers through the journey of life and its challenges as well.

BoxLunch channels the adventurous spirit of this timeless tale with an assortment of apparel, bags and Funko Pop! collectibles featuring signature colors, characters and imagery from the Dr. Seuss library.

Artwork from “Oh, The Places You’ll Go!” can be seen across a range of BoxLunch-only items for men, women, children and babies including graphic tees, a tank top and a onesie.

Dr. Seuss’s iconic Cat in the Hat makes a cameo in the line-up with an exclusive series of embroidered logo t-shirts and a snapback cap.

An expansive offering of Funko Pop! collectibles rounds out the merchandise collection with additional Dr. Seuss personalities such as Horton, Sam I Am, Sam’s Friend, Fox in Socks, Thing 1 and Thing 2 as well as a BoxLunch-exclusive Cat In the Hat figure.

For every $10 spent in-store or online, BoxLunch helps provide a meal to a person in need through their partnership with Feeding America®, the nation’s largest domestic hunger-relief charity.

In conjunction with the release of the “Oh, The Places You’ll Go!” collection, BoxLunch will also launch an educational grant contest for recent college graduates that give back to their community.

From May 15 to June 12, outstanding individuals who have pursued higher education can be nominated at www.boxlunch.com/ohtheplaces for a chance to win $5,000 to pay tuition, student loans, books and other related fees.

In addition to choosing three nominees from the entry pool, BoxLunch will also select one of its retail store employees to receive a grant for their own academic aspirations.

With every $10 spent across the retailers’ themed product offering of apparel, accessories, home goods, gift and novelty, and collectibles BoxLunch will provide a meal to a person in need through its philanthropic partnerships.

To join the movement and help in the fight against hunger visit BoxLunch in-store or online at www.boxlunch.com to learn more on how you can get involved in your local community.

BoxLunch is headquartered in CA and currently operates over 50 stores throughout the US.

Theodor “Seuss” Geisel is quite simply the most beloved children’s book author of all time. Winner of the Pulitzer Prize in 1984, an Academy Award, three Emmy Awards, three Grammy Awards, and three Caldecott Honors, Geisel wrote and illustrated 44 books for children. Hundreds of millions of copies have found their way into homes and hearts around the world.

While Theodor Geisel died on September 24, 1991, Dr. Seuss lives on, inspiring generations of children of all ages to explore the joys of reading.

The primary focus of Dr. Seuss Enterprises, L.P. is to protect the integrity of the Dr. Seuss books while expanding beyond books into ancillary areas.

This effort is a strategic part of the overall mission to nurture and safeguard the relationship people have with Dr. Seuss characters.

Theodor Seuss Geisel (Dr. Seuss) said he never wanted to license his characters to anyone who would “round out the edges.”

That is one of the guiding philosophies of Dr. Seuss Enterprises.

Feeding America is a nationwide network of 200 food banks that leads the fight against hunger in the United States.

Together, we provide food to more than 46 million people through 60,000 food pantries and meal programs in communities across America.

Feeding America also supports programs that improve food security among the people we serve; educates the public about the problem of hunger; and advocates for legislation that protects people from going hungry.

Individuals, charities, businesses and government all have a role in ending hunger. Donate.

Together we can solve hunger. 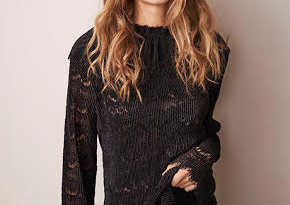 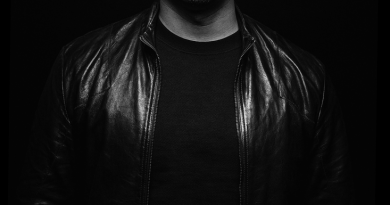 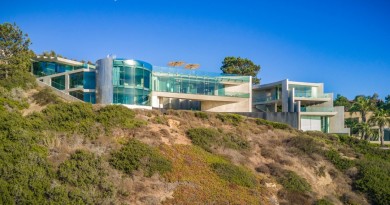