News
October 6, 2017October 6, 2017 Fattie Breakout Euro Male Model Takes US by Storm, Posted by: Fattie King
A smoldering gaze matched with a chiseled jawline and a physique that would make Adonis jealous creates the recipe to America’s newest top male model, Janis Ostojic.
Raised in Milan, Italy, Janis found his passion for modeling and acting early on. At just 20 years of age, Janis won a modeling contest and earned a one-year contract with photoshoot in Belgium.
The contest win was just the beginning of a whirlwind of designer campaigns to come, including a Versace calendar shoot in Belgium, gaining Janis worldwide appeal through social media.
In 2016, Janis made the international move to LA and signed a two-year contract with NTA Model Management and is signed with Major Milan, a top modeling agency in Milano, Italy.
He continues to model for Guess.
Janis has also starred in the 2013 horror film ‘De Opdracht’ (The Assignment) as an eccentric serial killer.

Janis is the internationally known and acclaimed model and son of accomplished models JD and Martine Ostojic.

His mother and father are true entrepreneurs, having owned multiple successful businesses.
Serving as excellent role models, Janis pursued a career in modeling with ambition and determination.
An avid fitness enthusiast, Janis spends most of his free time interval training and eating clean to maintain his physique.
He is also passionate about soccer, reading, and meditating.
Janis supports animal shelters, cancer fighting campaigns and hopes to create an accessory line in the near future. 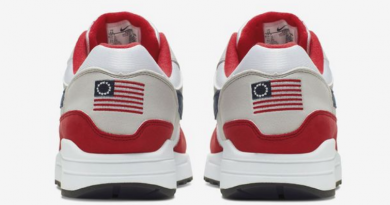 May 18, 2020 Fattie Comments Off on Tommy Lee’s Spectacular Home Doesn’t Miss a Beat! 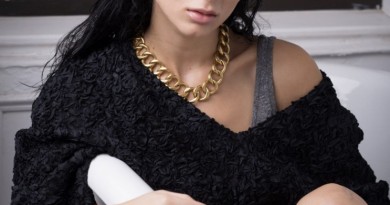