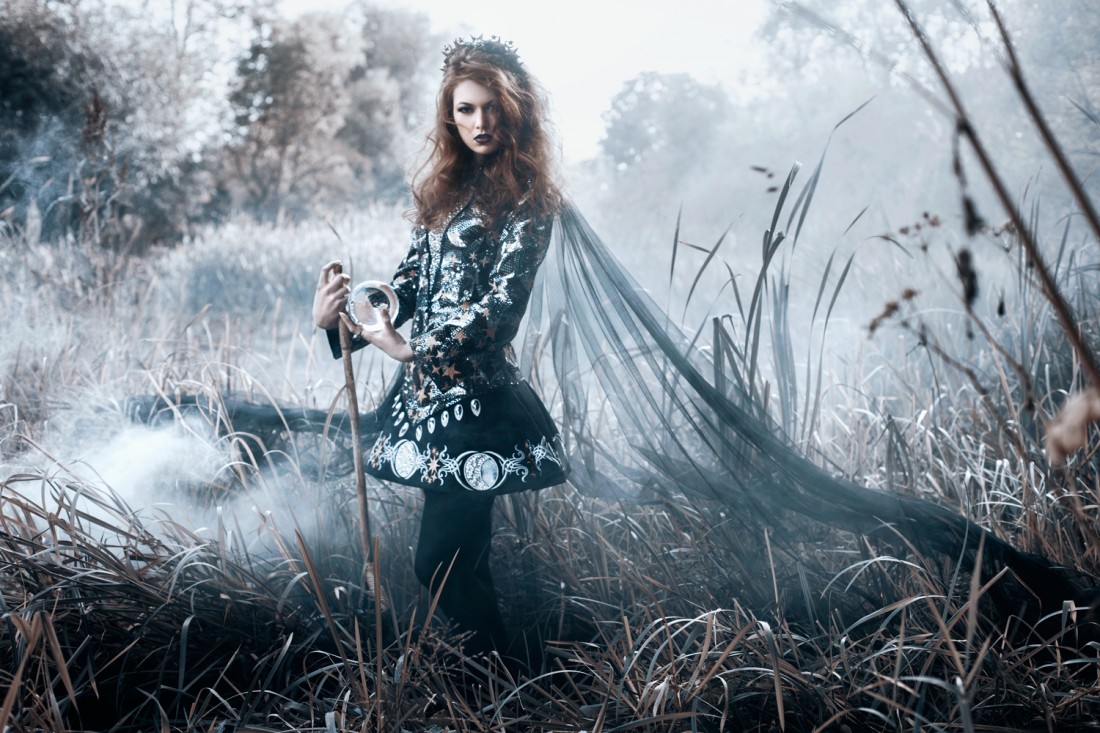 Bridging the gap between competition costumes for elite Irish dancers and garments that explore the depths of fantasy, Linda and Rosemary Cooper took the plunge as they transitioned their knowledge from opera and ballet design to a new brand of Irish dance dress over a decade ago. The mother and daughter team wanted to take the traditional Irish concept of elaborate story dresses that told myths in the form of applique and embroidery and deconstruct it. They took the influences of the Celtic and Mainland European worlds and re-forged the bond between traditional design elements, conceptual designs and more stylized Celtic ideas.

The result has been captured and elevated through stunning photography set in the lands of their ancestors in the British Isles as well as the creators’ own dreamscapes. To accomplish this, the Coopers collaborated with leading lights in fantasy photography worldwide, such as Bella Kotak. The result is Dressing the Celtic Soul, the photography book every dance lover, Celtic dreamer and fantasy fanatacist needs on their coffee table.

“We were deeply inspired by design elements and concepts ranging from our own ancestral lineage and historic cultures all the way through fandoms and emerging fashion trends. We have created a new genre of Irish dance dress that respects the past while pushing the boundaries of convention,” Rosemary Cooper says. “We also looked to the traditional craft and “maker” cultures – we love to transform raw materials and push the potential of fabrics and threads.” Everyone from Irish Dancers, Celtic dreamers, fantasy cosplayers, Ren Faire enthusiasts to dancers and photographers will draw inspiration from this gorgeous resource.

Educated in Art History, Rosemary Cooper was taught to sew by her mother and went on to collaborate on costumes inspired by her own passions and life as a competitive Irish dancer. Additionally, she has worked heavily in historical costuming for reenactment as well as world class festivals such as Carnevale di Venezia and designs for modern dance. She has reached an open championship competitive level in Irish dancing, achieving her TCRG in 2017, multiple titled Regional Champion in traditional Irish music on the Piano Accordion and is the Assistant Director and Soloist for the Isadora Duncan International Institute performing and educating internationally.

With an educational background in Anthropology and Art History, and sewing training from her grandmother and other mentors, Linda Perry Cooper has had an extensive professional background of creative work including decades of opera and ballet design and construction. This has included the Public Opera of Dallas, University of Georgia, Southern Methodist University, Dallas Children’s Theater, Dallas Theater Center, City Ballet, Dallas, Iverin Irish Dance Company, Niall O’Leary Irish Dance Company). She also founded her own line of romantically-inspired bespoke children’s clothes. In 2007, she and Rosemary began Craggane Designs Irish Dance Dresses in New York City.

Dressing the Celtic Soul is now available wherever books are sold. 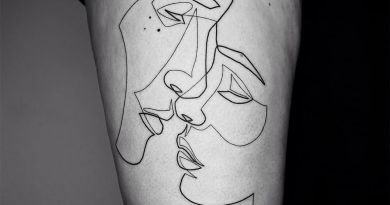 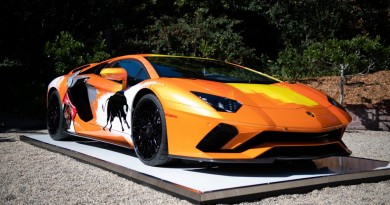 August 16, 2019 Fattie Comments Off on Automotive art and street art come together in the Aventador S by Skyler Grey at Monterey Car Week 2019 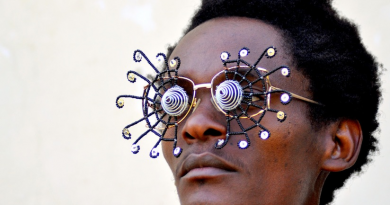