Both a fashion trailblazer and a consummate textile designer, Rhodes founded her eponymous fashion house in 1969.

One of the first designers to send clothes down the runway with slashes and safety pins, she was dubbed “The Princess of Punk” in the 1970s and is credited with helping to put the London fashion scene on the map.

She has counted architect Frank Gehry, Diana Vreeland and Divine among her friends.

She is the founders of The Fashion and Textile Museum in London (which pays tribute to the designer this September with a new retrospective solo exhibition); has recently diversified her career by working on costume and set designs for opera; has just announced a collaboration on a collection of interiors with Ikea for 2021; and has a commemorative book being published by Yale University Press this fall as well as an upcoming documentary in the works.

Garments from her newest collections can be found at Matchesfashion.com, Liberty London, and directly from Zandra Rhodes London Atelier. 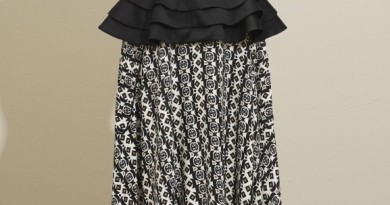 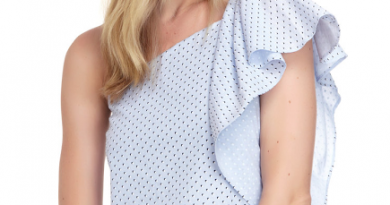 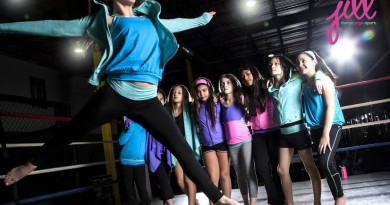 NEW! Stretch It Out with Stylish Activewear for Girls and Women

May 10, 2017 Fattie Comments Off on NEW! Stretch It Out with Stylish Activewear for Girls and Women