The daughter of renowned editor and writer Ben Sonnenberg (Grand Street Literary Magazine) and granddaughter of Public Relations legend Benjamin Sonnenberg (one of the Museum of The City Of NY’s 400 most prominent New Yorker’s), Snowdon-Jones was listed by York Magazine as the 12th most photographed person in New York in 2007.

Also granddaughter to renowned Oscar nominated musician and composer – and the world’s most skilled harmonica player, performing with everyone from Gershwin to Sting – Snowdon-Jones has used her influence and notoriety to advocate for causes that empower others as well as influence social change for the better.

The last of Andy Warhols Factory Girls, she launched Charity:Water with Scott Harrison, and also raised a quarter of a million dollars in ten days during the aftermath of 9/11.

She worked vigorously with the FDNY for over 15 years, and has launched and advocated for myriad charities and initiatives – from The Humane Society, IRED United Nation/Renewable Energy, ACRIA Aids (the oldest AID’s research organization), women’s rights and education (Including Citta and ApneAap), and Hurricane Relief efforts for Haiti with Vogue, Nigel Barker, and Terry George (the Oscar winning director of Hotel Rwanda).

She has worked on suicide prevention and research for depression with the organization Hope For Depression, and – amongst other initiatives – is currently one of the hosts for Women’s Entrepreneurship Day for the United Nations in November 2017 launched by Wendy Diamond. 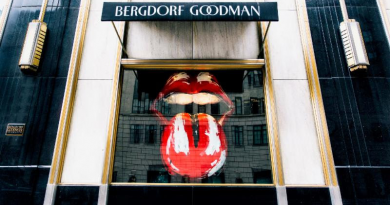 July 31, 2019 Fattie Comments Off on The Rolling Stones and Bravado Announce Exclusive Retail Experience To Open at Bergdorf Goodman’s 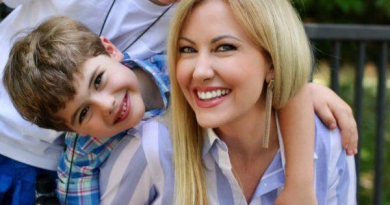 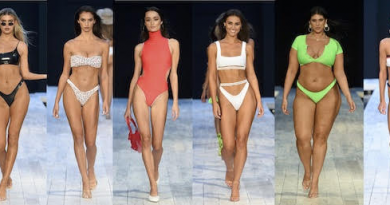 July 17, 2019 Fattie Comments Off on Australian Group Show Takes Over the Miami Heat