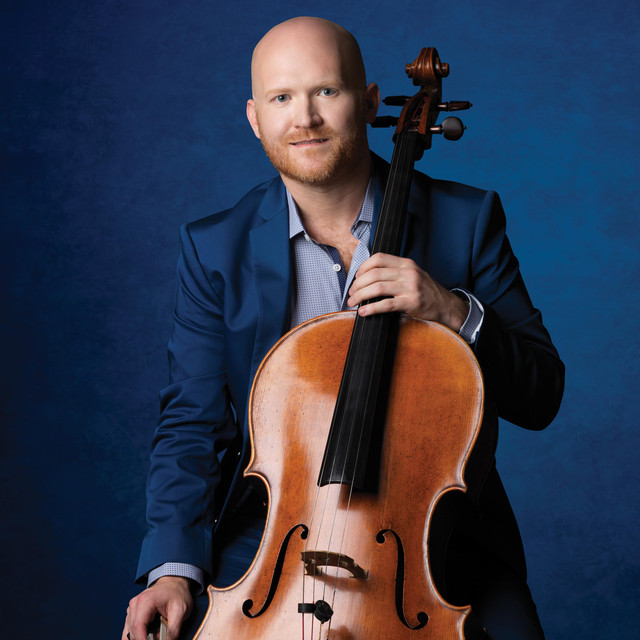 As a first-call musician in Nashville, cellist Nicholas Gold has worked with an array of A-list artists including Kelly Clarkson, Josh Groban, Blake Shelton, Gwen Stefanie, Lionel Richie, and many others. This fall, Gold stepped out of his role as a session musician and into the studio to record his first solo project. The album, titled Cello and Chill: Love Songs, features Gold’s mesmerizing instrumental take on powerful love songs such as “Unchained Melody,” “Can You Feel the Love Tonight,” and “Here, There and Everywhere.”
The tracks on the album range from longtime romantic classics (“La Vie en Rose”) to contemporary favorites (Ed Sheeran’s “Perfect”). Working with his fellow musicians at Nashville Music Scoring, Gold arranged some songs with only a pianist accompanying him on the cello, while others feature a string quartet or a 37-person orchestra. Each song on Cello and Chill: Love Songs was performed live – a decision that Gold felt captured the raw emotion of each performance.
Gold also felt that the live recording helped convey his own emotion and his tumultuous journey to becoming a successful musician. Raised in Alabama, Gold started playing cello at the age of 9 and landed his first professional music job at 15. Although he earned a full-ride scholarship to the University of Massachusetts, he was forced to drop out while struggling with bipolar disorder. For nearly a year, Gold’s demons drove him away from music entirely. During this time, he spent two months in jail due to a DUI conviction.
Nashville offered a musical renaissance for Gold – one that found him playing orchestra sessions for top country, gospel, and pop artists. He has also worked on soundtracks for video games, television shows, and major motion pictures. From appearing on Grammy Award-winning recordings by Dan + Shay and CeCe Winans to performing at venues such as Carnegie Hall and Nashville’s Ryman Auditorium, Gold has risen to thrilling highs.
With his successes, Gold has also navigated devastating lows – from an emotional breakdown in 2018 to a setback caused by the loss of his beloved dog while working on this solo project. As such, Gold carefully selected each track on the album, listening to its lyrics, connecting deeply with it, and working to imbue each song with color and his own heartfelt emotion.
That emotion is palpable not only on love songs such as “To Make You Feel My Love” and “A Time for Us,” but also romantic scores from films such as Twilight, An American Dream, and La La Land.
Despite the ups and downs he’s experienced, Gold has found himself in a place of healing, renewed closeness with his partner, and respect from his colleagues that includes an invitation to be a member of the Recording Academy. It’s from this place of love – for his partner, his peers, the music, and himself – that Cello and Chill: Love Songs emerges.
Cello and Chill: Love Songs is available for purchase from retailers such as Amazon and on all major streaming platforms.
FOLLOW NICHOLAS GOLD
FACEBOOK | INSTAGRAM | TWITTER | YOUTUBE | SOUNDCLOUD 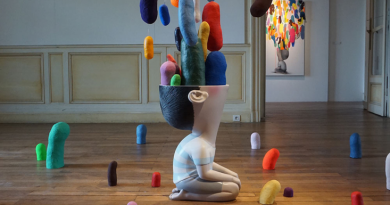 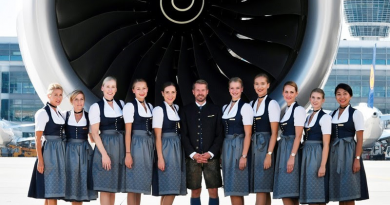 Take-off for the world’s largest Oktoberfest: Lufthansa flights featuring the biggest ‘Trachten’ crew of all time

September 19, 2019 Fattie Comments Off on Take-off for the world’s largest Oktoberfest: Lufthansa flights featuring the biggest ‘Trachten’ crew of all time 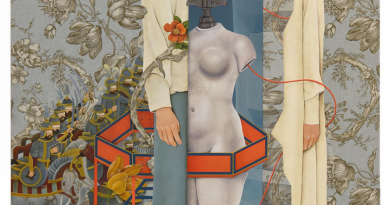