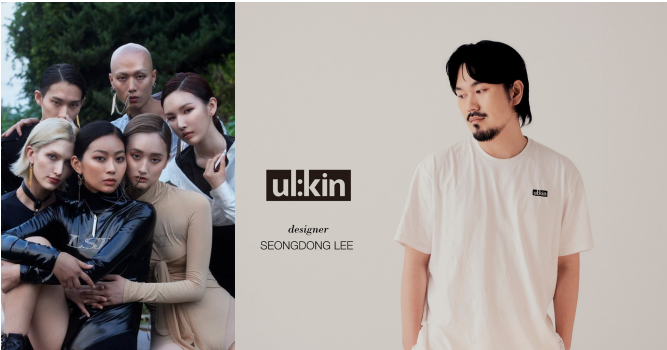 The SS2022 presentation of CONCEPT KOREA unveiled a three-part series of the vibrant faces of contemporary Korean design during New York Fashion Week. A platform of a short fashion film Directed by 2X9HD Koo Kyo hwan, and co-produced by Ok-seop Yi, director of Korean hit film Maggie, and actor Kyo-hwan Koo, who charmed in Escape from Mogadishu and D.P. These episodes highlight the identity of each brand of EENK , NOHANT and UL:KIN that show a novel perspective on Korean talent in design and entertainment to a global audience.

The ‘Digital Collection’ breaks away from traditional runway formats to give life to fashion in unexpected ways, showcasing great brands and designers with the storytelling they deserve.
Celebrating its 12th year as an official program at NYFW, Concept Korea, a global fashion program hosted by the Ministry of Culture, Sports and Tourism and organized by the Korea Creative Content Agency (KOCCA), presented the work by three of the country’s most exciting talents to an international audience.

UL:KIN (Seong-dong Lee) – Sexiest sustainability “As a designer, I wish to take part in enriching our society with artistic value.” Seong-dong Lee. UL:KIN is a high-end casual line launched in 2014 that addresses the idea that sustainability can be a seductive, fashion forward proposal. Translating his sensibility towards art and culture into an engine for change, Seong-dong Lee develops his unique experimental silhouettes through sustainable methods. Upcycling, use of scrap material and economy in design become the starting point for new proposals. For Spring 2022, UL:KIN considers an item that we create for one of the brightest moments in our lives, and then discard without a second thought – the wedding dress. 1.7 million gowns are abandoned in Korea every year, considered out of fashion, faded or simply no longer desired. Through “Everlasting,” he uses his sensibility that things discarded in haste can shine again, giving his answer to the biggest question of today: “how can we avoid throwing away senselessly?” GFRIEND’s Sowon appears in UL:KIN’s film as actress Kim So-jung along with Jin Ji-hee from The Penthouse: War in Life.

NOHANT (Noah Nam) – Iconic essentiality “Simplicity is the ultimate sophistication.” Noah Nam. What if you could create essentials that a person would want to wear every day? Items at once distinctive in their design, enduring in their style and uncompromising in their quality – in a word, fashion icons. Since its launch in 2010, unisex label NOHANT, designed by Noah Nam, has been one of the most popular design signatures at Seoul Fashion Week thanks to its “brunch look” wardrobe of savvy designs. Proof that simple ideas can lead to great change, through the ‘Hangul Fashion Project’, which uses a mix Korean and English alphabets to splash the name of six fashion capitals across the ultimate fashionable “message t-shirt”, the brand was able to donate 100M Korean Won to help underprivileged children. Titled “In Dialogue,” the 10th anniversary Spring 2022 is imagined as the epitome of the brunch look – an evocation of a time suspended between free-spirited moments and daily life, with an elevated mix of casual, cool and creativity. In the season’s fashion film, NOHANT cast actor Jin-young of Korean idol group GOT7 as a main character.

EENK (Hyemee Lee) – Unconventional Elegance “Timeless collectibles in personal archives.” Hyemee Lee. Using the alphabet as a guideline, EENK’s ‘Letter Project’ takes an idea, an item or or an inspiration as the starting point for the entire season. Imaginative layering, a multiplicity of fabrics and a close attention to detail breathe life into their unexpected combinations for unconventionally playful collections. For the spring/summer of 2022, EENK imagines a world beyond reality in “U for UTOPIA”. The past is within the future and the future is within the past in this collection of poetic dreams made of pastel hues and forward-leaning craftsmanship. A burst of popsicle colors and playful motifs of romanticism take us to a strange and beautiful world of imagination where childhood memories, idyllic nostalgia and futuristic optimism co-exist. EENK cast actress Jung Ryeo-won and director Koo Kyo-hwan himself in this season’s film.
The collections of all three designers are featured on B2B platform JOOR, where they will be sold and promoted globally throughout the Spring 2022 market. 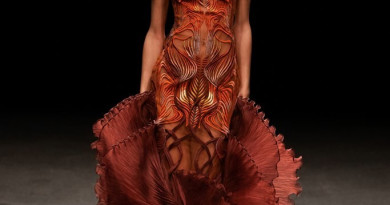 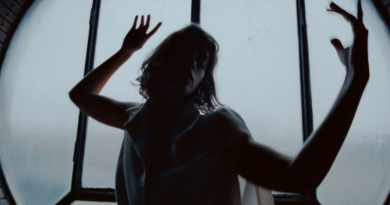 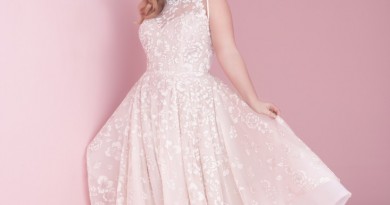