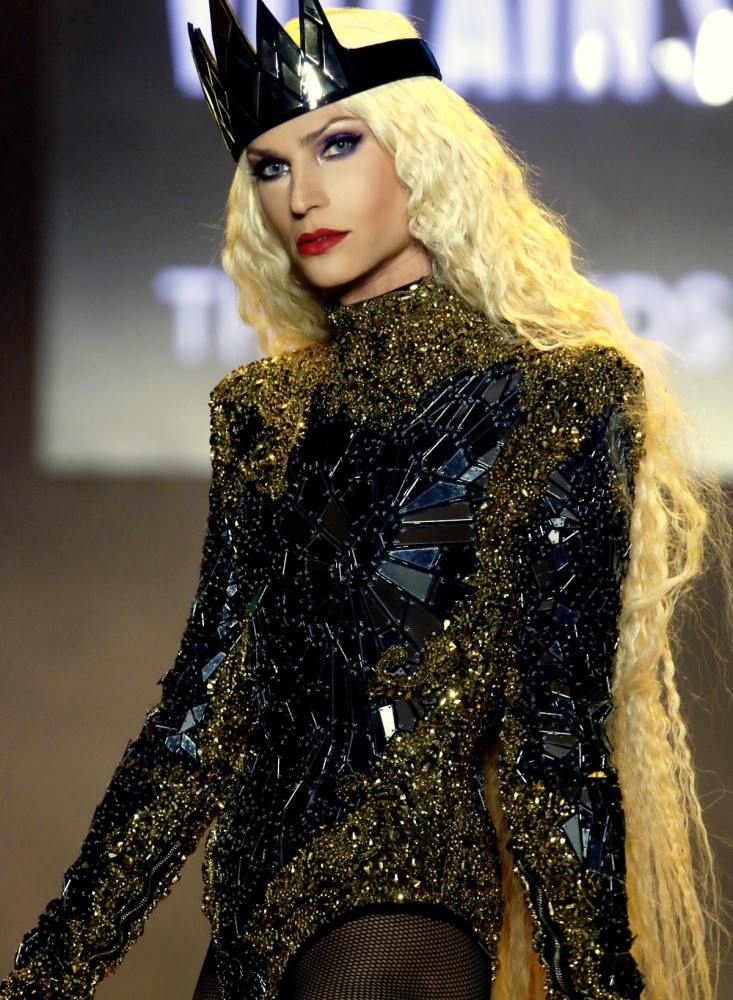 The bespoke looks featured during the runway show served as inspiration for a complementary capsule collection by contemporary womenswear brand Lauren Moshi, which will be available for purchase in-store and online immediately following the show. 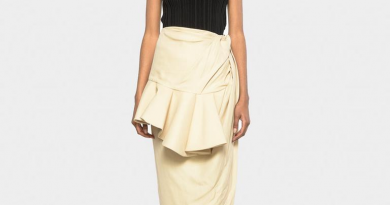 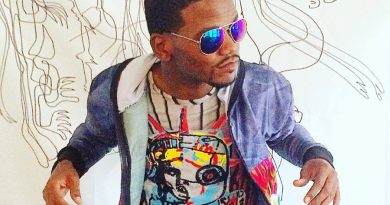 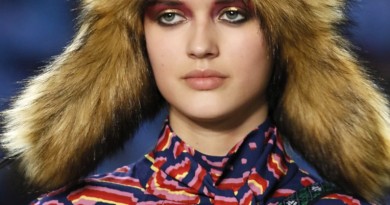