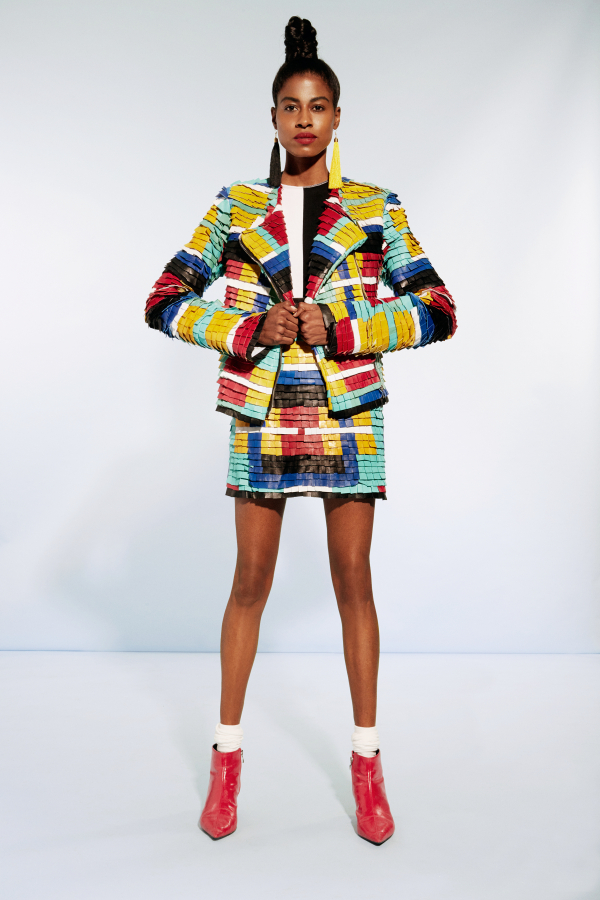 EMME is a New York based womenswear and accessory brand founded in 2009, by Korina Emmerich.

Emmerich, born and raised in the Pacific Northwest acquired her Bachelor’s degree in Fashion from The Art Institute of Portland.
Chosen as one of six in her graduating class, Emmerich showed her first collection at Portland Fashion Week in 2007.In 2009, Emmerich moved to New York to launch her brand.

In 2014 Emmerich was approached to compete on Project Runway’s season 13.

After her debut she was picked up by Brand Assembly and currently has a rack at Lord & Taylor.

Emmerich explains that each collection is inspired by 3 major elements: A musical genre, an art form and a cultural tradition. Stemming from her musical, fine arts and American Indian background. 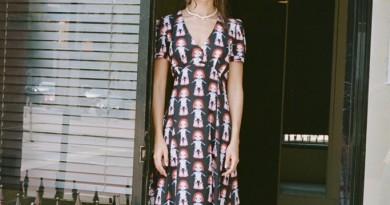 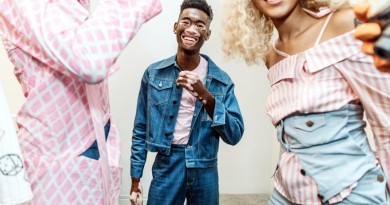