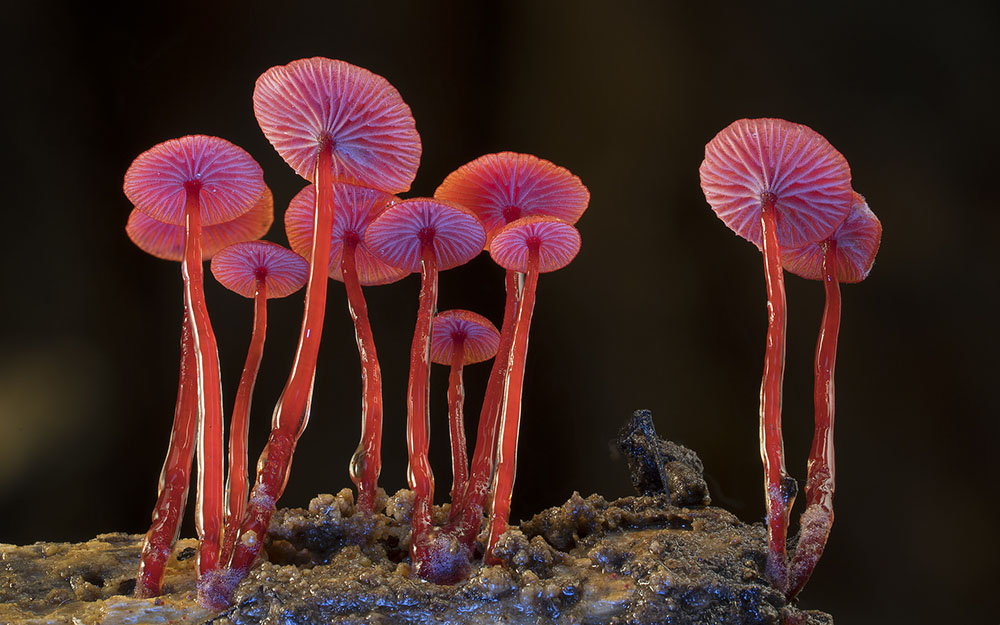 To think any one of these lifeforms exists in our galaxy, let alone on our planet, simply boggles the mind. Photographer Steve Axford lives and works in the Northern Rivers area of New South Wales in Australia where he spends his time documenting the living world around him, often traveling to remote locations to seek out rare animals, plants, and even people.

But it’s his work tracking down some of the world’s strangest and brilliantly diverse mushrooms and other fungi that has resulted in an audience of online followers who stalk his work on Flickr and SmugMug to see what he’s captured next.

Axford shares via email that most of the mushrooms seen here were photographed around his home and are sub-tropical fungi, but many were also taken in Victoria and Tasmania and are classified as temperate fungi.

The temperate fungi are well-known and documented, but the tropical species are much less known and some may have never been photographed before.

Mushrooms like the Hairy Mycena and the blue leratiomyces have most likely never been found on the Australian mainland before, and have certainly never been photographed in an artistic way as you’re seeing here.

It was painfully difficult not to include more of Axford’s photography here, so I urge you to explore further.

All photos courtesy the photographer. (awkwardsituationist.tumblr) 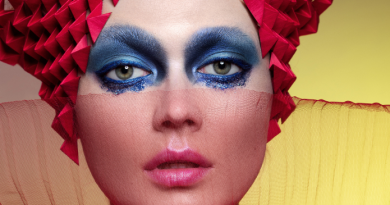 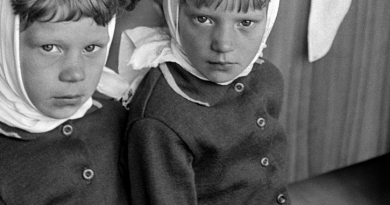 April 6, 2018 Fattie Comments Off on Over 30,000 Negatives Discovered in Russian Artist’s Attic 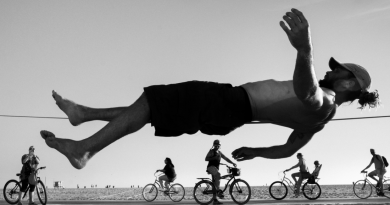