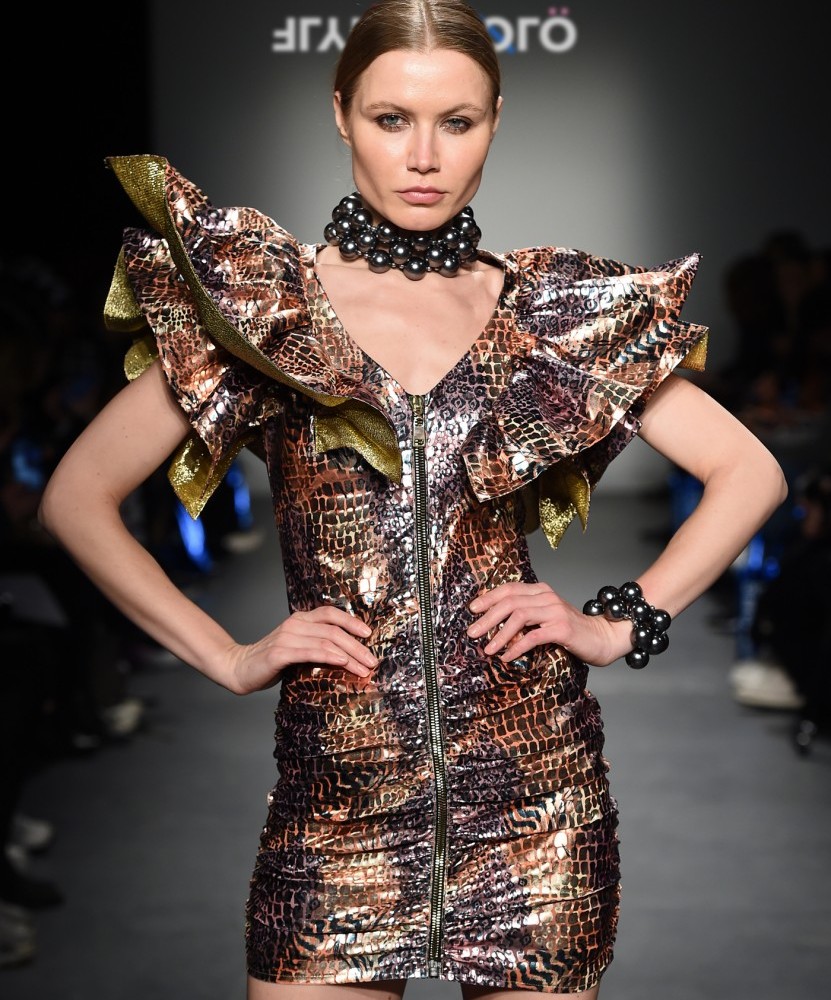 Womens
April 30, 2020April 30, 2020 Fattie Flying Solo Couture NYFW FW2020, Posted by: Fattie King
Flying Solo on the contrary believes that more collaboration and unity in Fashion is not only the future, but the only way forward for an industry struggling with the steadily declining number of retail stores, the shutterings of some of the most iconic names in the industry and the rise in popularity of the sharing economy amongst a new generation of consumers. They believe the industry desperately needs leadership and innovation from its biggest and most influential leaders, not division.
This NYFW Flying Solo is taking that philosophy to a new level showcasing 63 designers and brands from 15 countries and putting on a spectacular event with more than 1400 guests. “We’re uniting designers and brands within NYC as we lay out our plans to open 2 new locations within the city by year’s end” – said Elizabeth Solomeina, co-founder of Flying Solo.
Flying Solo is a membership based retail service with over 200+ current members, and a waitlist of over 1,500 brands; collaborating in order to create a thriving retail industry that works for the most innovative designers and brands. In 2017, Flying Solo expanded into their 7,000 square foot flagship store on West Broadway. In 2018 & 2019 Flying Solo continued expanding adding another 8,000 sq ft location at 382 W Broadway and their invite-only location called The Copper Room. The store has notable clientele including Cardi B, Bella Hadid, Alicia Keys, Coco Rocha, Vanessa Hudgens, Leandra Medine and many others
This year’s NYFW returning partnership with Ecru New York, Flying Solo’s seventh’s showcase is supported by a team of talented artists for hair and makeup. A reliable and trusted transportation service for the show is being provided by UPS in their third time partnership. Other partners included SIIA cosmetics and Makeup Academy, This Year’s Head Stylists were Alina Kotsiuba & Stasi Berezovskaya, Lead Makeup artist – Dmitry Kukushkin 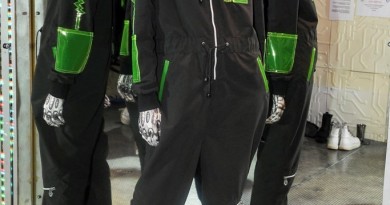 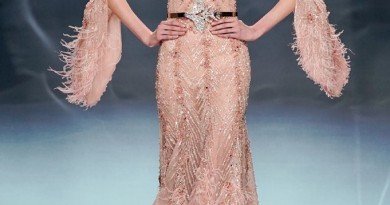 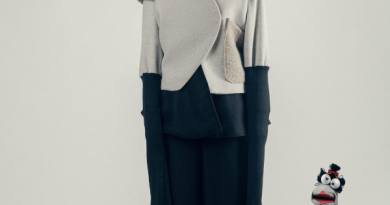 August 22, 2018 Fattie Comments Off on LIMBO : THE LOST PILGRIM ALDRE