There are over 2.4 Million veteran-owned small businesses in the United States, employing 5.8 million people, and the following companies are perfect examples of this growing trend.

–Outdoor Equipped (https://www.outdoorequipped.com/) is a company that sells clothing and footwear with the adventurer in mind.
The company started in 2012 when Army Infantry Branch veteran Mike Mayo got tired of the corporate world.
Mike brought his brother Chad Hankinson on as CEO, and they began using Google tools, which have enabled Outdoor Equipped to differentiate themselves in a crowded marketplace.
In 2016, business boomed to the tune of nearly $50 million in online sales.

–Combat Flip Flops (https://www.combatflipflops.com/) was created by U.S. Army Rangers, Matthew Griffin and Donald Lee who both witnessed firsthand the devastations of war during their tours in Afghanistan.

They saw that lack of education and employment was a main driver of negative effects in these war-torn areas, so they designed the company to support textile manufacturers in war-torn countries and use the profits to fund education and demining efforts around the world.

AdWords, Google’s advertising program, helps them market their footwear, clothing, and accessories to consumers who believe in their mission.

Through their sales, they’ve helped fund the clearing of 7,700 square meters of landmines in Laos, put 255 girls through school in Afghanistan, and provided permanent jobs for 40 at-risk workers in Colombia. 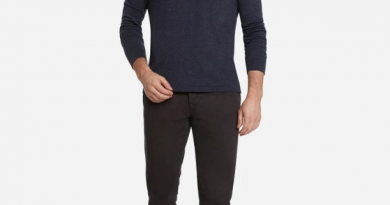 Life After Denim | The Under $100 Sweater 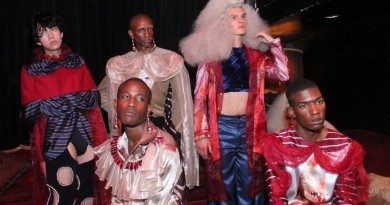 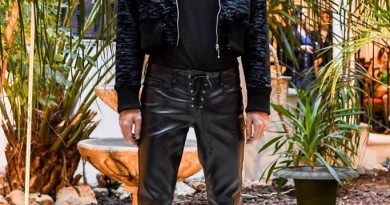