To celebrate the opening of its new location, the Fred Perry North American flagship store at 483 Broome Street hosted to intimate private launch, with a New York guest list that reflects the brand’s longtime sub cultural significance. Attendees partied in the newly refitted Fred Perry Soho store to browse the brand’s latest releases, signature in-store Fred Perry shirt wall, and historical installation centerpiece telling the story of the man himself and the shirt that began it all.

Overflowing onto the sidewalks outside, the crowd of new guards, a cross section of NYC’s emerging music and art scene, kick started the first of a yearlong program of inspiring events to bring together Fred Perry’s diverse tribe. Following sets by local renowned DJs Justin Miller and Justine D, the night continued at the Lower East Side’s new destination dive bar Ray’s. Seemingly continuing his set from one location to the next, Justin Miller continued to keep the party going before Promiseland and crew took the spotlight and brought the venue to its feet.

ABOUT:
A brand founded by triple Wimbledon champion Fred Perry in 1952 and adopted by generations of British subcultures.
The Laurel Wreath is always worn as a badge of honor.
For more information visit www.FredPerry.com or Fred Perry at 483 Broome Street, New York, NY 10013. 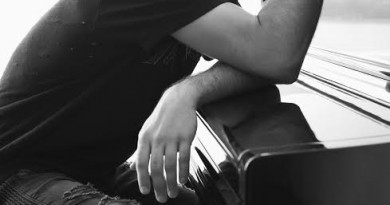 May 10, 2017 Fattie Comments Off on TRUE RELIGION INTRODUCES BLACK ATLASS AS LATEST ‘THIS IS TRUE’ BRAND AMBASSADOR 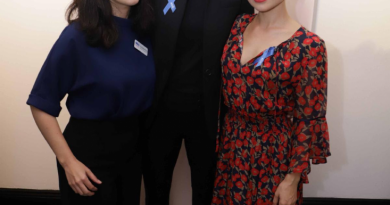 World premiere of Lifetime’s Stolen By My Mother: The Kamiyah Mobley Story

January 6, 2020 Fattie Comments Off on World premiere of Lifetime’s Stolen By My Mother: The Kamiyah Mobley Story