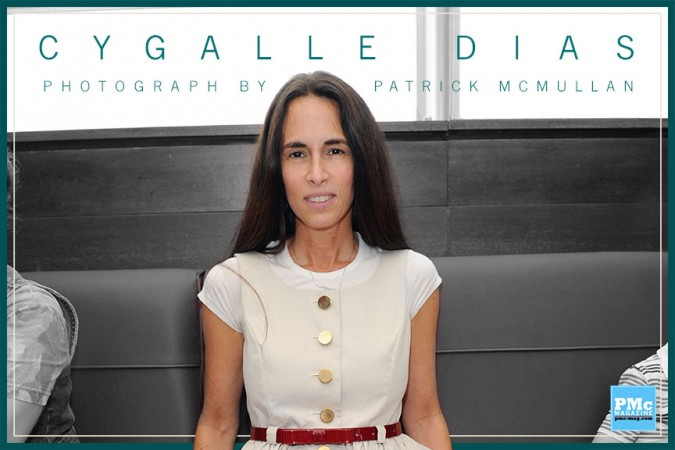 In November 2008, Cygalle launched a spa management division for luxury hotels and condominiums in North America, which specializes in services for wellness centers in fast-paced urban environments.

And Cygalle’s company also designed, launched, and managed the world class destination spa at Casa de Campo, Dominican Republic, voted one of the top spas in the world by Vanity Fair in 2009. The team was crucial in elevating the spa’s services and brand, to become a Leading Hotels of the World property.

Cygalle’s philosophy is to promote a natural healing environment, whether at the Casa de Campo spa or at home via her line of products. 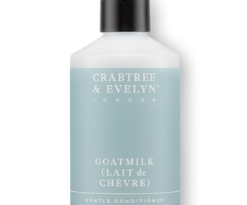 Did You Know Oat Milk Has Amazing Hair Health Benefits?

January 24, 2019 Fattie Comments Off on Did You Know Oat Milk Has Amazing Hair Health Benefits? 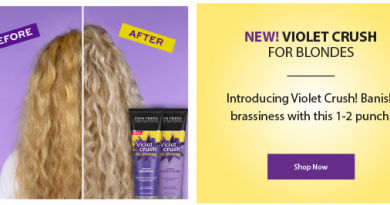 SPOTLIGHT ON BLONDE! TIPS FOR ENHANCING, PRESERVING AND BRIGHTENING YOUR BLONDE THIS SEASON

June 2, 2019 Fattie Comments Off on SPOTLIGHT ON BLONDE! TIPS FOR ENHANCING, PRESERVING AND BRIGHTENING YOUR BLONDE THIS SEASON 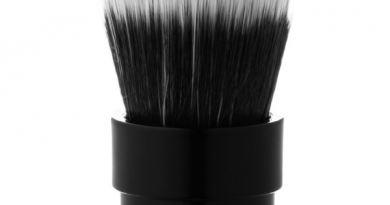 Make Your Fenty Beauty Even Better…

October 14, 2017 Fattie Comments Off on Make Your Fenty Beauty Even Better…