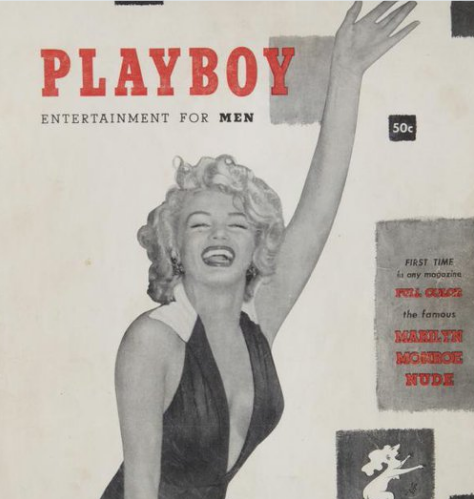 The first-ever edition of the magazine features a nude Marilyn Monroe, and its pre-sale amount is estimated to lie between US$3,000 and US$5,000, according to the auction site.

In spite of the images featured, it seems Monroe never consented to having her nude photos displayed in the magazine.

According to Yahoo, Monroe had agreed to a nude photoshoot back in 1949 as she was “desperate for a US$50 paycheck.”

The experience was uncomfortable for her and she made the photographer promise to make her unidentifiable in the photos.

Feeling nervous and shamed, she signed the model release form as “Mona Monroe” instead of her real name as she was desperate to distance herself from the photos.

Monroe subsequently shot to fame and appeared in movies such as Gentlemen Prefer Blondes and Niagara, before Hefner decided to purchase her nude photos for US$500. 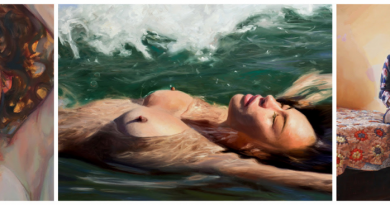 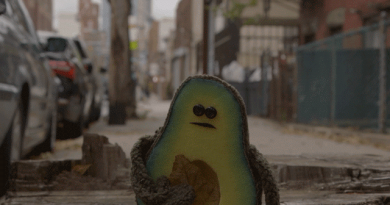 The Pits: An Endearing Short Film Follows a Lonely Avocado Searching NYC for its Other Ha

June 8, 2018 Fattie Comments Off on The Pits: An Endearing Short Film Follows a Lonely Avocado Searching NYC for its Other Ha 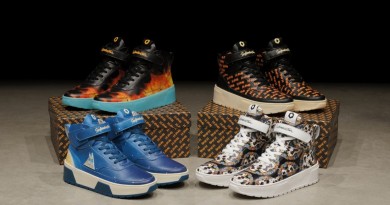