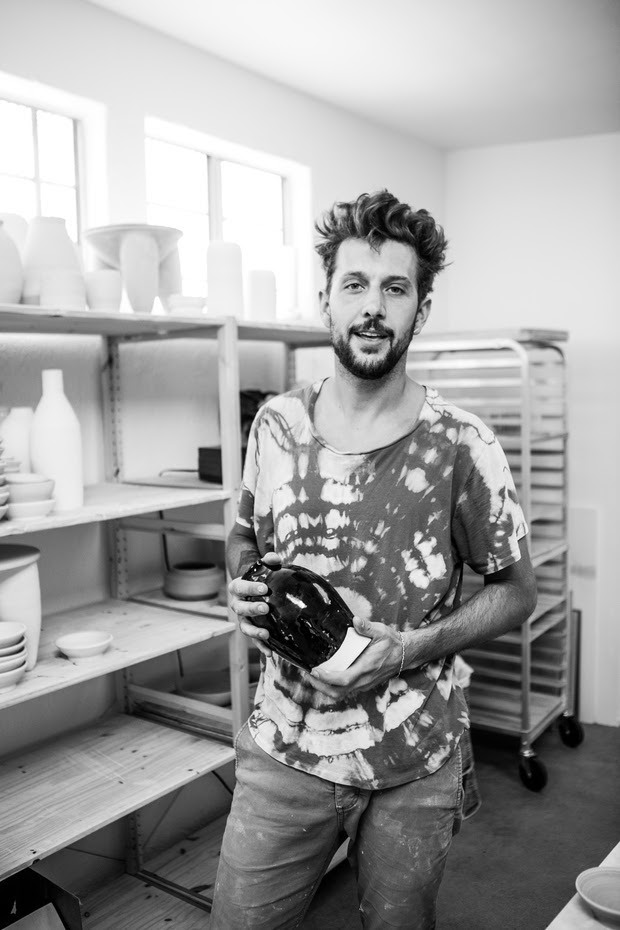 Sloane Angell is pleased to introduce his self-named pottery studio.

Sloane began working in clay in the early 2000s before earning his Bachelor’s degree at Tulane University.

After launching his own fashion brand, Mercer Market, in 2013, he worked briefly under LA potter Mirena Kim and then went on to an apprenticeship under Akio Nukaga Studio  in Kasaman, Japan before opening his own studio in Culver City in July 2017.

“I love the process of changing ideas into form,” Sloane says. “I think this concept is magnified when applying it to clay.

I get great fulfillment creating with my hands. Most of my work begins on the potter’s wheel or has a wheel thrown component.

I predominantly work with porcelain for my fine art. I use a few varieties of clay building my furniture pieces.

I use very basic glaze recipes on my work.  I will add raw compounds and organic material such as bone, shell and metals to work to achieve my finished pieces.

Most pieces require multiple firings to get the desired look.”

Before launching his pottery line, Sloane already had a well-established reputation in the fashion industry.

He began his career as a design assistant for Tom Ford before traveling to and living in Peru to learn the business of clothing manufacturing from the ground up.

During this time he developed relationships with worldwide factories, dye houses and manufacturers.

Most recently, Sloane worked under Irene Chung as a shoe designer for Marc Jacobs. 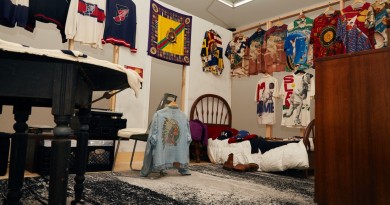 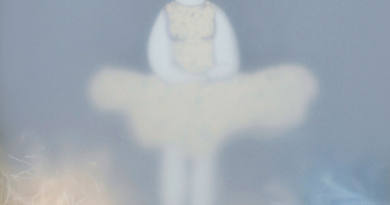 Water Women: Swimming Figures Dip in and out of Water by Sonia Alins

February 19, 2019 Fattie Comments Off on Water Women: Swimming Figures Dip in and out of Water by Sonia Alins 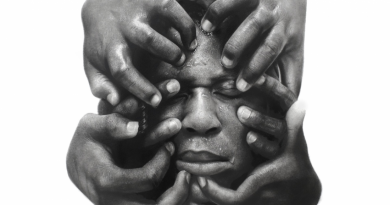