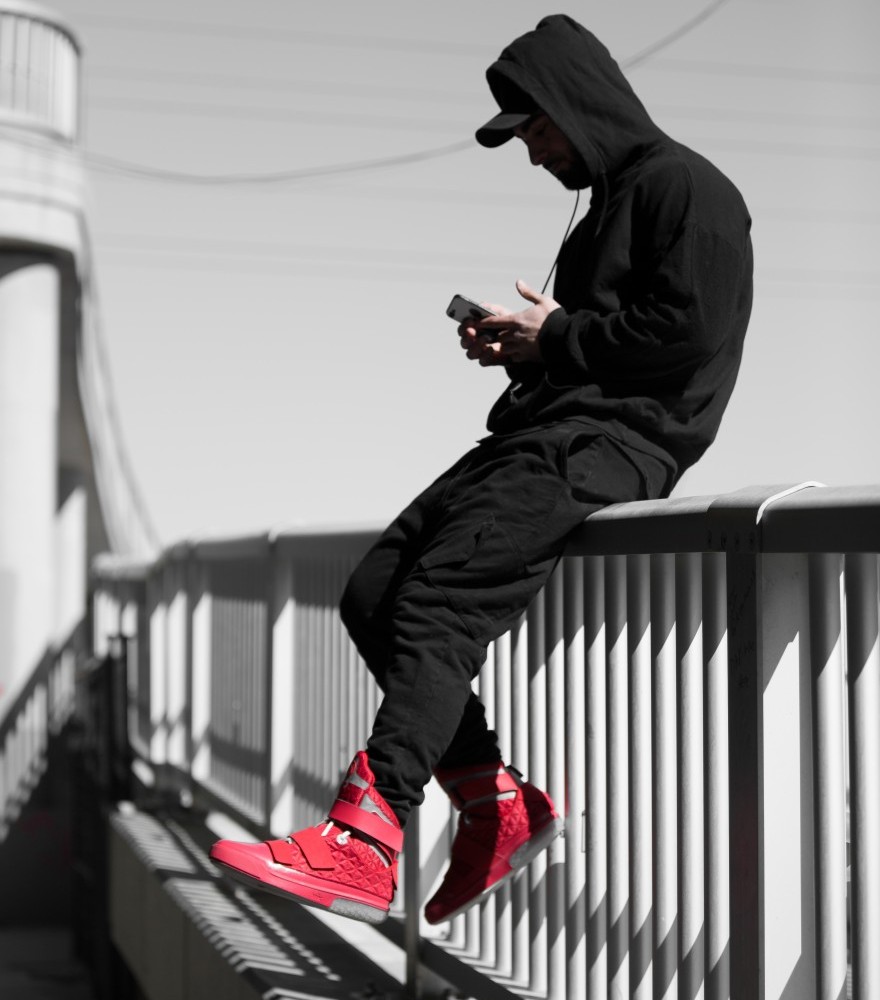 Today, miix footwear is excited to announce that their signature sneaker is now available for pre-order.

Miix is a fully-modular sneaker with seven different pieces that connect into one common base, designed so consumers can mix-and-match the different pieces (tongues, laces, mid/high tops, etc.) and create a shoe that is uniquely them.

The world’s most customizable sneaker launches for pre-order

TORONTO – April 3, 2018: miix footwear, creators of the world’s most modular shoe, is proud to announce that pre-orders of its signature sneaker are now available exclusively on the company’s website.

Based in Toronto, Canada, miix is a direct-to-consumer lifestyle footwear brand and online retailer.

Leveraging the power of an advanced 3D modelling platform, miix allows its customers to build footwear from the sole-up with a variety of components to make each shoe unique to its individual creator.

The miix sneaker consists of up to seven different parts including the base, insole, heel, tongue, heel patch, straps and laces.

The design allows the consumer to make a low, mid or high cut from the same design, unlike any other shoe on the market.

In contrast to other attempts at mass customization, miix footwear can be a different shoe every day.

All parts are infinitely interchangeable so one shoe has the potential to become more than seven million different looks on an ongoing basis just by continuously mixing and matching parts.

“miix footwear is about more than just making one sneaker to your liking,” said Mayds Levy, co-founder and CEO of miix footwear.

“It’s about being able to express yourself in the moment and creating a living product that can constantly adapt, change and reflect your personality, style and mood.” 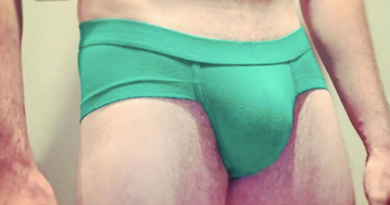 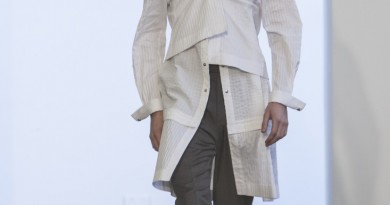 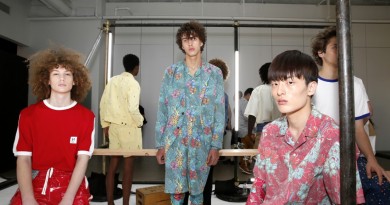