What's Cool
September 27, 2018September 28, 2018 Fattie Mendez SoHo Salon, Posted by: Fattie King
“Louis Mendez’s position as a Mid-20th Century master in the fields of traditional ceramics and ceramic sculpture is firmly secured.
His career spanned six decades, allowing for various interpretations of modernism effortlessly juxtaposed with elements of cultural patterning.
Signature to the artist’s own sensibilities, Mendez also scripted his world with his own artistic fetishes — erotica as a cornerstone — which he communicates with a cheerful, often comical approach.”
Mendez SoHo is an Artist’s Loft, Website and Salon Venue founded by Dianne Mendez in memory of Louis Mendez, Artist, Educator, Bon Vivant. Sales of Mendez’ work are used to support two initiatives: the Louis Mendez Endowed Scholarship Fund at Alfred University and the cost of hosting the Mendez SoHo Salon Series.
For more information, visit www.louismendez.com. 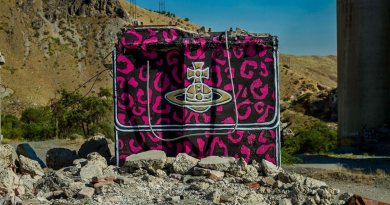 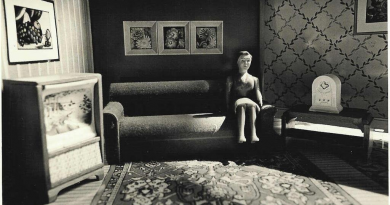 The Most Inquired-About Women Artists on Artspace

January 25, 2019 Fattie Comments Off on The Most Inquired-About Women Artists on Artspace 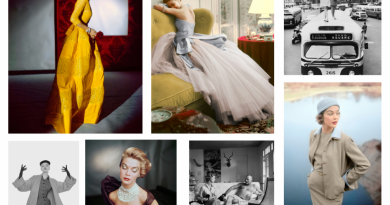