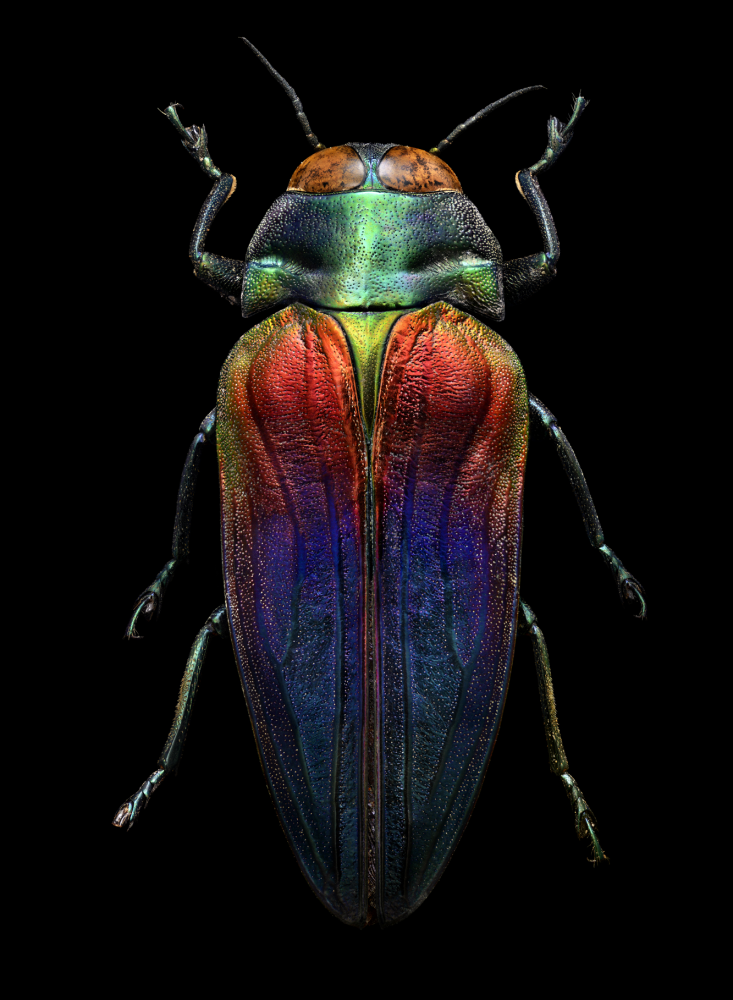 Included in this selection are the shield bug and tricolored jewel beetle, which were both collected by famous naturalists.

The former was collected by Charles Darwin during a visit to Australia in 1836, and brought back to the UK on the famed HMS Beagle.

Biss has current exhibitions at the Hessischer Landesmuseum in Darmstadt, Germany through August 5, 2018 and Naturama in Svenborg, Denmark through November 25, 2018, in addition to his first US exhibit Microsculpture: The Insect Photography of Levon Biss which opened at the Houston Museum of Natural Science earlier this month.
You can buy limited edition archival pieces on his online print shop, and view interactive versions of his highly detailed composite images on his Microsculpture website. 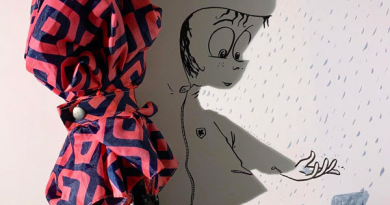 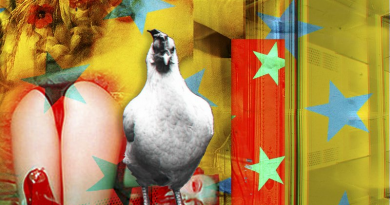 May 12, 2018 Fattie Comments Off on Collect Rey Zorro’s Internet-Influenced Works 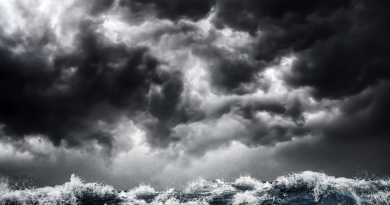