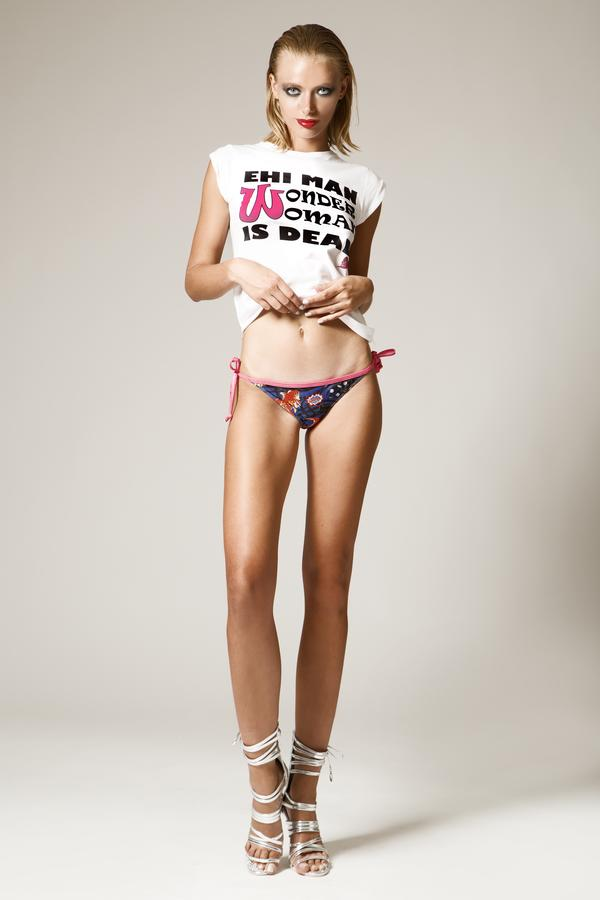 The Collection has been inspired by the icons of fairy tales and contemporary heroes represented in an ironic key thanks to the artistic and graphic intervention of  reworking the artworks of the Italian artist Sara Digiovanni, Graphic and Art Director of the brand.
Cinderella, Snow White, Alice, Wonder Woman declare themselves out of service!

The brand was born from the collaboration of an artist, Sara Digiovanni, and a creative one, Tania Mazzoleni.

Born both under the zodiac sign of Pisces, they decided to swim towards the same direction and to combine their different work experiences creating a brand of clothing represented by a very pop mood.

From the artworks to the details altered with the graphic interference, the brand creates original fabric in which the intense colors and subjects to high ironic content characterize the prints.

Not the usual copy and paste between art and fashion but a creative product that, carrying on and mixing the know-how of Tania and Sara in the fashion area and scouting of new talents, is contaminated by collaborations with other emerging designers.

Totally Made in Italy for creativity and manufacturing, Disbanded has an international allure thanks to pieces with simple lines but of great character where even the t-shirt, released from its casual meaning, becomes the protagonist and communicator of semi-serious messages.

A Pop Arty Fashion for those who love being funny wearing and becoming an artwork.

TANIA MAZZOLENI
“Creativity wants courage” (H. Matisse)
The daughter of a painter and illustrator, Tania Mazzoleni was born and raised among fantastic characters, hyper-realistic
images and comics that have nourished her imagination and creativity.
Journalist, Trend Setter, Talent scout that insiders has defined as a contemporary Alice.
She has conceived and created a concept store to promote new talent, MAD Zone®, defined by the press “the contemporary heir of the unforgettable format launched by Fiorucci”.

Graduated in Modern Literature, Tania undertakes different professional paths thanks to her various interests and to a character, that brings her closer to the world of art and fashion.

In the summer of 2009, she created and produced a line of women’s clothing inspired by the ’70s and the concept of “one piece” with a predilection for long dresses.

Since 2013, she has been involved in the development of her MAD Zone® project in which, thanks to her passion for research, she has succeeded in giving space to emerging designers, artists and designers, creating an unconventional store first in Rome and then in Milan, in Via Brera.

She is the founder of the Alice in the box Format, where she managed to bring together all the experiences, offering third parties useful services to create her own fashion concept.

SARA DIGIOVANNI
“Tomorrow is another day”
After the artistic studies, the Institute of Art before and the Academy of Brera then, Sara enters the world of fashion when she is just twenty, becoming part of the style office of Colmar just before graduation. A series of work experiences at leading brands – from Versace to Fureco, Fixdesign, Fiat, Spyder Active Sport, Purotatto, Pistolesi, Giorgio Kauten, Factory Fashion – allows her to acquire the know-how necessary for the creation and the development of the graphics for the collections. Subsequently, thanks to the collaboration with the DuPont Group and Riini Van Vonderen, she refines
her research capacity and attention to the trends. Returning to the first love, her art expresses itself as a synthesis of all the experiences gained in fashion. Her canvases are the result of the union between technological innovation, a skillful mix of different artistic techniques, thought and dexterity linked by a strong pop imprint in colors and contents. Her ironic, surreal, visionary and often conceptual works attracted the attention of authoritative art critics who were able to appreciate her style during the various personal and collective exhibitions. 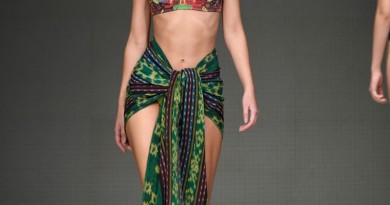 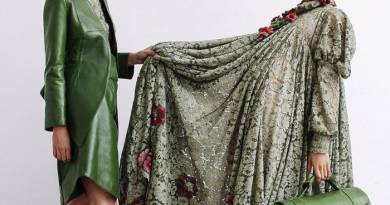 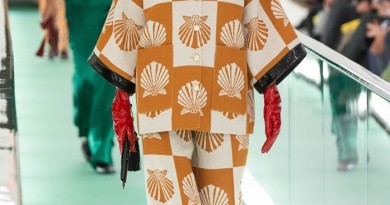