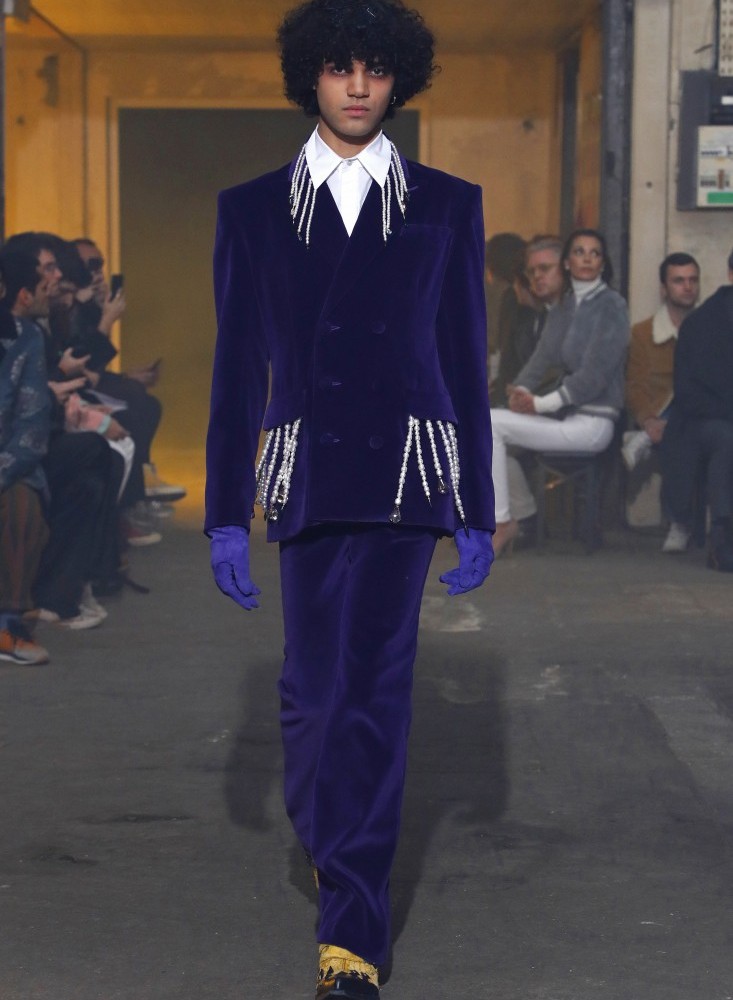 Palomo Spain presented today its tenth collection, “ECSTASY“ AW20/21 during the last day of Paris Fashion Week Men’s accompanied by international personalities such as singer Christine and the Queens or Violet Chachki or Kiddy Smile, who was in charge of the music in the show.

This season Alejandro Gómez Palomo took his inspiration from the concept of Ecstasy seen from two different perspectives: the religious and mystic one, with Catholic references and the work of ‘El Greco’, and the physic one, with the raves and recreational drugs, to surprisingly mix them. He has also choosen a very new color palette which includes the vivid colors of ‘El Greco’s paintings, and is unveiling a very special collaboration with Swarovski.

The idea of this Autumn Winter 2020 collection started with G. Palomo’s visit to Toledo, the medieval Spanish capital where ‘El Greco’ (1541-1614) – the Mannierist Renaissance painter – lived and worked. His dramatic and expressionistic style is best known for the tortuously elongated and almost androgynous figures, an often fantastic or phantasmagorical pigmentation and the almost constant religious theme of his artwork.

This over-expressed religiosity and ecstasy of El Greco’s subjects took Palomo’s creative director to his childhood in Andalucía, where the Holy Week or ‘Semana Santa’ is a massive event featuring hundreds of processions representing the Passion of the Christ, on which he took part being a child. The embroideries, flowers and candles of these events have always been a reference for the designer. The second ingredient is the so called Ruta del Bakalao, which was the largest Spanish clubbing movement happening near Valencia during the 80s and 90s. It is known for the new techno sound which Dj’s imported and for the big amounts of drugs that circulated through it. 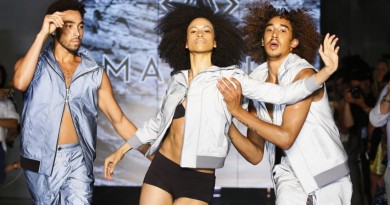 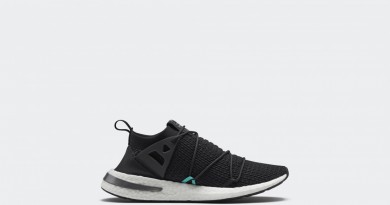 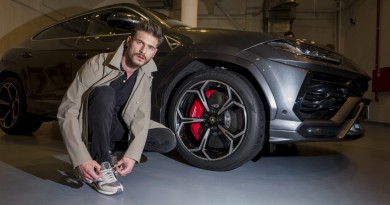