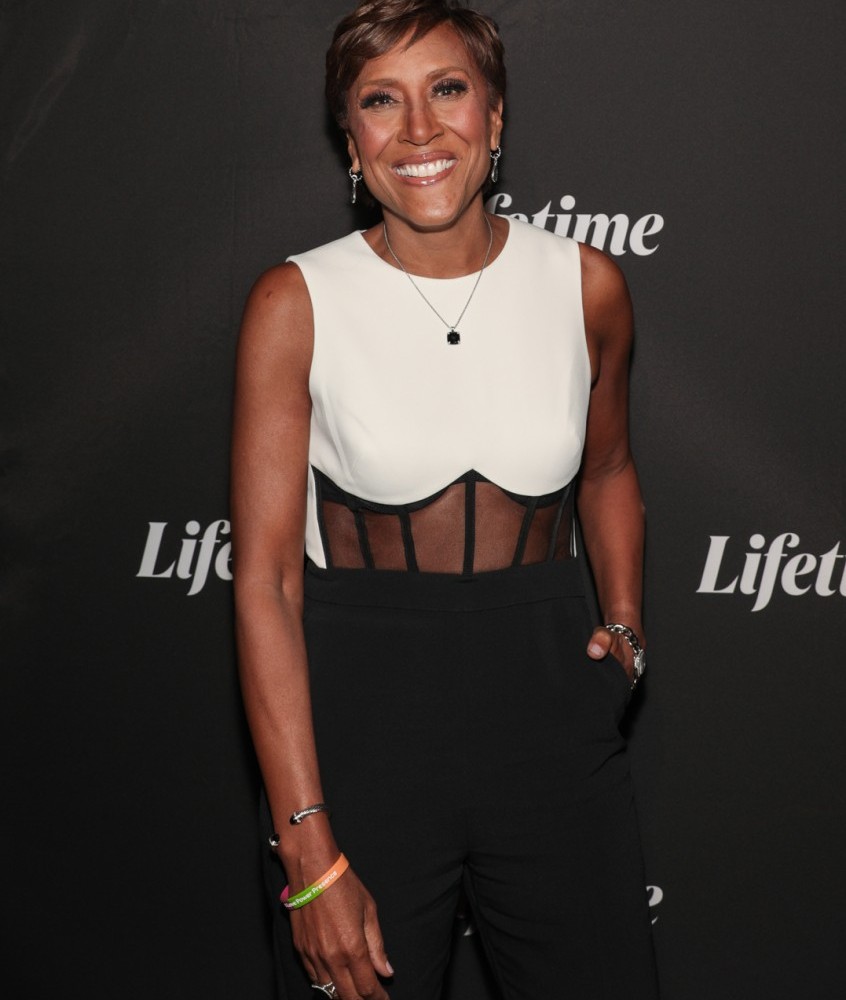 STOLEN BY MY MOTHER: THE KAMIYAH MOBLEY STORY at  Paley Center for Media

Premiering January 18 at 8pm ET/PT on Lifetime, Robin Roberts Presents:  Stolen by My Mother:  The Kamiyah Mobley Story, is executive produced by the award-winning journalist and stars Niecy Nash (When They See Us, Claws), Rayven Ferrell (The Hate U Give) and Ta’Rhonda Jones (Empire), in the true story of a young woman who discovers at age 18, she was abducted as a baby and the family she knew to be hers, wasn’t hers at all.

In the summer of 1998, Gloria Williams (Niecy Nash), reeling from a recent miscarriage, drove from her home in South Carolina and walked into a Jacksonville, Florida hospital posing as a nurse and took newborn Kamiyah Mobley (Rayven Ferrell) out of her mother Shanara Mobley’s (Ta’Rhonda Jones) arms.

By the time police were alerted, Gloria was long gone. Renaming the baby Alexis, Gloria raised her as her own, providing her with unconditional love and nurturing.

It wasn’t until years later, when Alexis applied for her first job and couldn’t provide a social security card or a birth certificate, that she realized something was wrong.

As questions mounted, Gloria was forced to tell Alexis the truth, that she was really Kamiyah Mobley and abducted as a baby.

Despite discovering the mother she knew was really her kidnapper, Alexis kept the secret as long as she could, until an anonymous tip soon led to Gloria’s arrest and their world came tumbling down. 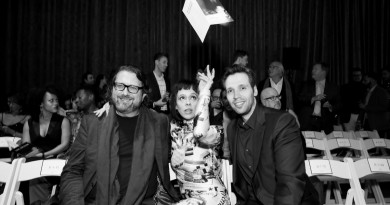 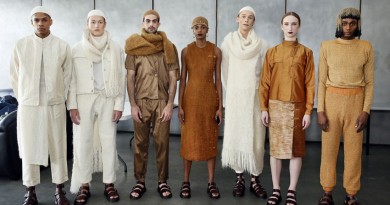 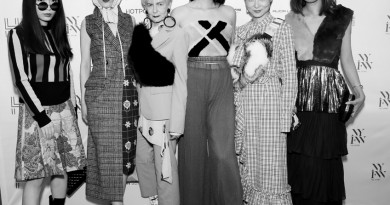