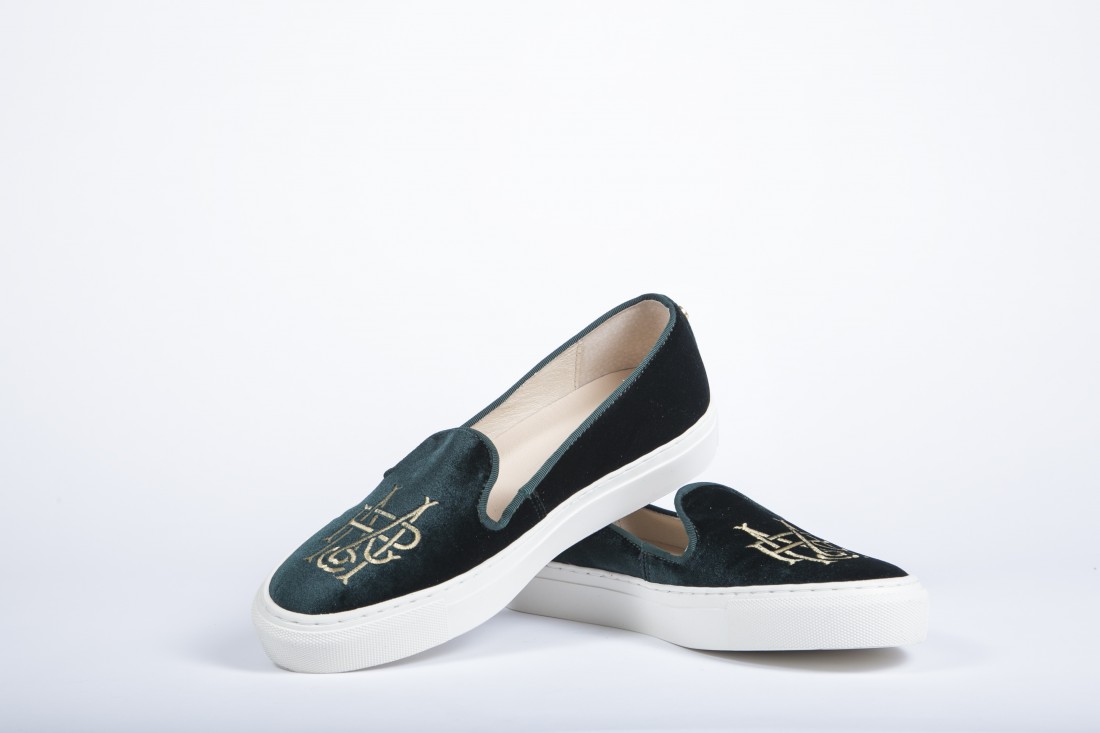 LOS ANGELES – Internationally-renowned luxury lifestyle and shoe brand Romero+McPaul will celebrate the opening of its first boutique in the United States at 8627 Melrose Ave. in West Hollywood, Calif. on Thursday, Aug. 9.

This is the brand’s fifth brick-and-mortar location, following the success of storefronts in Mexico and Colombia and robust global online sales.

Founded in Mexico City in 2012 by Hernán Junco and Raul González, Romero+McPaul has gained worldwide acclaim for its luxurious, couture shoes, particularly its iconic velvet slippers. Since its launch, the brand has been featured in international editions of GQ, Vanity Fair, Forbes and Marie Claire, among others.

Romero+McPaul’s collection includes a full line of shoes, including men’s velvet slippers, Chelsea boots, Italian loafers and sneakers; T-shirts; bow-ties; and swimwear; as well as women’s velvet slippers, sneakers and loafers. Each of the brand’s products is handmade by premium shoemakers in England, Italy, Spain, Portugal and Belgium.

With crests, custom artwork and expressions such as ‘après ski’ and ‘Beverly Hills,’ Romero+McPaul’s velvet slippers have been widely popular and sought after by celebrities, professional athletes and jetsetters alike.

The bespoke collection of slippers customized with monograms, personalized letters and embroidery have caught the attention of Luis Miguel, Julio Iglesias and Jean Paul Gaultier, among others, who have worn custom slippers created just for them.

The first, a ribbon cutting and invitation-only event, will take place on Thursday, Aug. 9 from 6:30 to 9 p.m. Romero+McPaul will also host a grand opening shopping day on Saturday, Aug. 11, where shoppers will receive 20 percent off all purchases.

The West Hollywood location is open Monday through Saturday from 11 a.m. to 8 p.m. and on Sunday from noon until 6 p.m.

More information about Romero+McPaul may be found online at www.romeromcpaul.com.

Tweet It: Luxury brand @RomeroMcPaul makes its #US debut on #MelroseAvenue in #WestHollywood with grand opening celebrations on Thursday, Aug. 9 and Saturday, Aug. 11. #ivyleague #royalty #sailing

Founded in Mexico City in 2012 by Hernán Junco, also the founder of The Yachtsetter, and Raul González, Romero+McPaul has gained international acclaim for its high-quality, couture footwear, particularly its iconic velvet slippers, which have found their way into the closets of celebrities, professional athletes and jet setters including Luis Miguel, Julio Iglesias and Jean Paul Gaultier, among others.

A complete lifestyle brand, Romero+McPaul offers a full line of men’s shoes, including Chelsea boots, Italian loafers and sneakers; T-shirts; bow-ties; and swimwear; as well as women’s slippers, sneakers and loafers; and more. 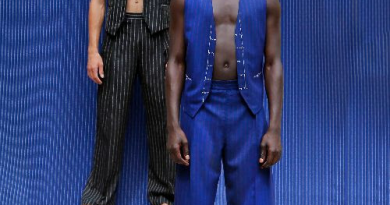 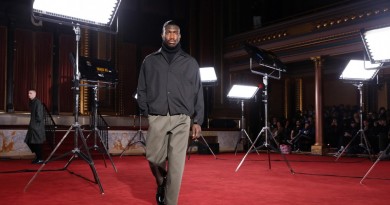