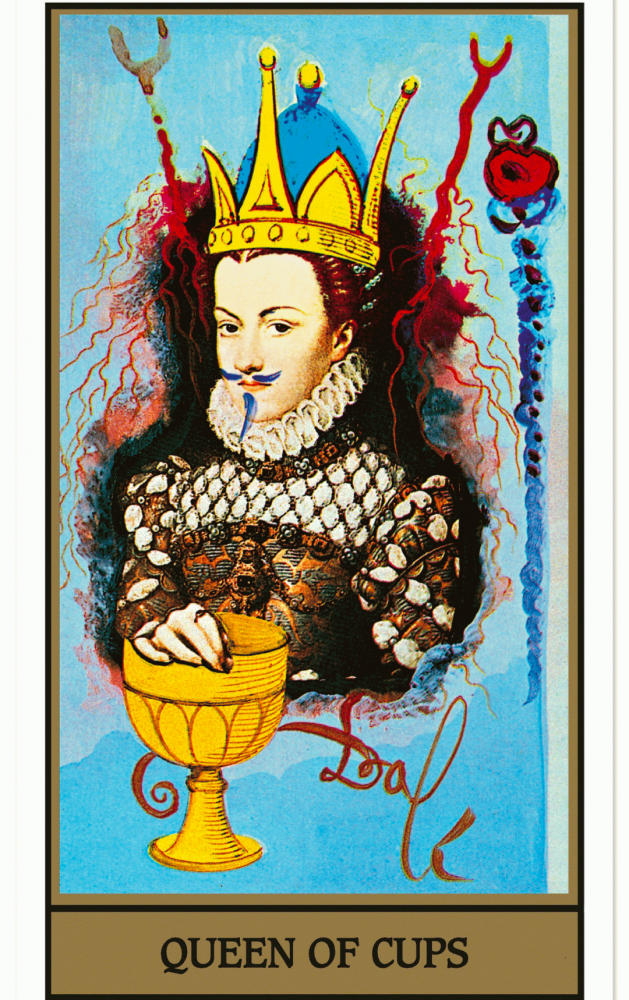 The surrealist master Salvador Dalí often dabbled in modes of mainstream culture, whether designing wine guides, appearing on game shows, or—in this instance—designing a deck of tarot cards for a James Bond film.

Dalí undertook the project in the early 1970’s for Live and Let Die, starring Roger Moore and Jane Seymour.

The deck didn’t end up appearing in the film, apparently due to Dalí’s high fees, but the artist continued to work on the cards for a decade and completed them in 1984.

Art book publisher Taschen is releasing the deck, along with an instructional book that Dalí made to accompany it.

Tarot will be published on November 15, 2019, and is available for preorder on the Taschen website. (via Hyperallergic) 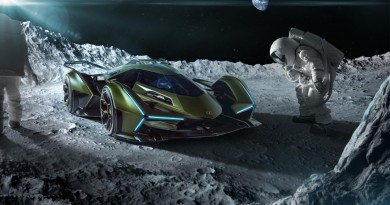 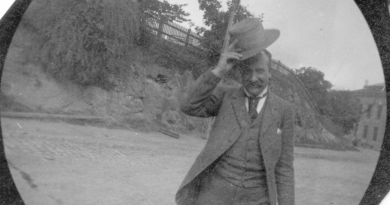 January 7, 2018 Fattie Comments Off on A 19th Century Mathematics Student Used a Compact Spy Camera in One of the Earliest Examples of Street Photography 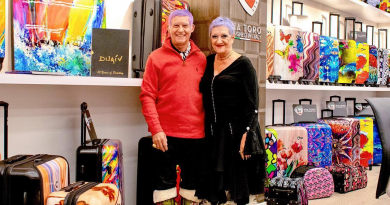 Make your luggage unique now and travel with style

March 28, 2019 Fattie Comments Off on Make your luggage unique now and travel with style