Often, experiences with family and friends are what motivate people to get involved with donations to promote the research and treatment of breast cancer.

That was the case for Tami Lange and Illinois based ‘Save The Girls Touch Screen Purse’.

After she watched her breast cancer-stricken sister in law take her phone from inside her bra, Lange was inspired to invent a way for women to keep and use their smart phones in a place that was not inside a garment.

The ‘Save The Girls Touch Screen Purse’ allows owners to fully operate their smart phones while they are stored inside their purses.

Aware that breast cancer afflicts one out of eight women and will kill more than 42,000 in the U.S. this year, according to the Breast Cancer Research Foundation, Lange started her donations to Breast Cancer Research her first full year in business. In 2018, Save The Girls Touch Screen Purse’ donated $10,000.00.

Loss Leads to Invention and Prevention

Lange lamented her daughter’s constant loss of their cell phones. Saying that she never lost hers, Lange watched as her sister in law, who was being treated for breast cancer, took her cell phone from inside her bra.

“There had to be a way to keep up with cell phones that was better than this,” Lange said. “I had seen Dr. Oz (famed TV doctor) advocate against keeping cellphones in bras because of radiation concerns.

That and I was tired of my girls losing their phones. In the same week, one was lost on a trail and the other was lost in the wash. I was annoyed and concerned all at once.” After several overseas trips to interview manufacturers and numerous prototypes, she invented and introduced the ‘Save The Girls Touch Screen Purse.’ It was an immediate hit.

Now with 2,000 retail locations and features on QVC, Lange believes that her business model is one that other small businesses can copy.

“Americans are thoughtful, generous people who when given the opportunity to make a contribution to a charity as part of a regular purchase will absolutely do so,” she said.

About Save The Girls

Save the Girls is a purse company with a unique design which allows owners to use their cell phones to text, answer calls and other smartphone functions while still in their purse.

Women who own a purse from Save The Girls can carry their phones everywhere, in a safe, fashionable purse.

CAPTION: The Save The Girls Touchscreen Purse is handy, practical, fashionable, and helps contribute to Research for Breast Cancer. 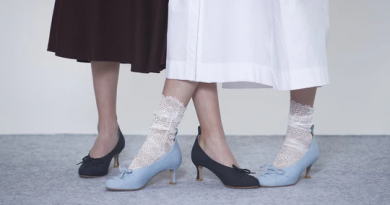 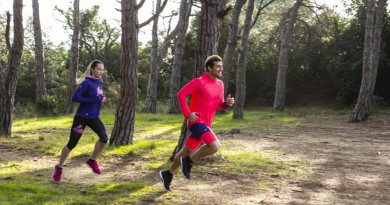 This eco-friendly athleisure is perfect for summer

March 27, 2019 Fattie Comments Off on This eco-friendly athleisure is perfect for summer 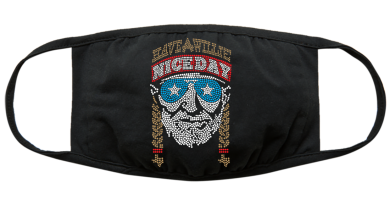