News
May 18, 2017 Fattie Posted by: Fattie King, Star of Singleton's "SNOWFALL"
Rising star Angela Lewis has garnered starring roles in some of the most illustrious theatrical stage productions and will next star in the upcoming highly-anticipated FX series “Snowfall” created by Academy Award-nominated writer and director John Singleton.
The crime drama series is set against the infancy of the 1980’s crack cocaine epidemic in Los Angeles and how it affected the city as well as its culture.
The series follows numerous characters who deal with the war zone that the epidemic ensues in this era of Los Angeles.
Her role as ‘Aunt Loui Saint,’ a hardened and tough-as-nails drug-addict with ambitious dreams to escape the world of South Central LA, is set to showcase her dramatic acting chops.
The drama series will be releasing its first 10-episode season on FX on Wednesday, July 5th at 10pm.
Born and raised in Detroit, Michigan, Angela credits her drive and success to the city of Detroit and the public school education she received.
At the age of three, she desired to be an actress and soon became the entertainer of the family.
Her very supportive family had provided her with saxophone, as well as dance, jazz, and tap lessons, which molded her into a performer.
She received a degree in Theater Performing at the University of Michigan, and soon after moved to New York City to pursue her acting career.
She was soon booking lead roles on the stage for Off-Broadway plays “History of the Word” and “Milk like Sugar“, which became the winner of the 2012 Obie Award for Playwriting and 2011 San Diego Critics Circle Craig Noel Award for Outstanding New Play.
She landed her first television role on the HBO critically-acclaimed drama series “The Big C” as the role of Laura Linney‘s nurse.
Lewis quickly began working as a voice over and commercial talent for brands such as Verizon, AT&T Wireless, and McDonalds, to name a few. With appearances in many popular hit TV shows, such as TNT‘s “The Last Ship,” Nickelodeon‘s “iCarly“, CBS‘s “Code Black“, and ABC‘s Emmy-award winning show “Ocean Mysteries with Jeff Corwin”, Lewis has solidified herself as an in-demand talent.
Lewis currently resides in Los Angeles with her husband and fellow co-actor J. Mallory Cree, and spends her time between her film and TV projects by giving back to The Cancer Society of America, Black & Missing, and Leukemia Lymphoma Society.
She spends her time with yoga, weight-lifting, and dance classes.
Lewis is vegan, which helps her in making fun food recipes and she loves to dabble in arts and crafts. 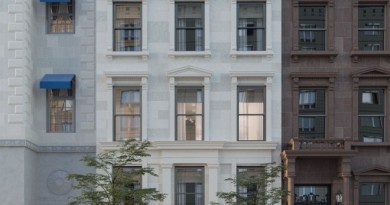 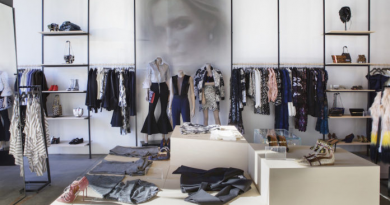 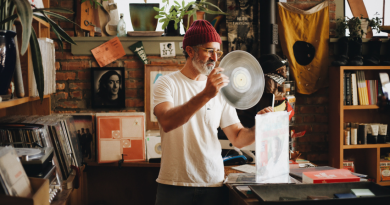 August 7, 2019 Fattie Comments Off on About Pilgrim Surf + Supply