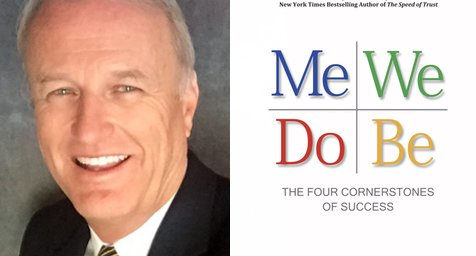 Thriving in life ― not just surviving ― is all about the choices we make.

For over 25 years, Dr. Randall Bell has studied why some people succeed and others fail.

His findings show that all behaviors can be organized into four cornerstones, and this became the basis for his easy-to-follow plan that’s shared in his book, Me We Do Be: The Four Cornerstones of Success.

Since we each have our own idea of what success means to us, this plan can be used for authentic growth in every aspect of life!

Dr. Bell has appeared on numerous TV shows and makes an engaging guest.

The Four Cornerstones of Success Can Help Anyone Succeed In Life

Based on 25 years of solid scientific and behavioral research, Dr. Bell has developed a simple formula for authentic growth and success.

By studying why some achieve success, while others survive or dive, he came up with the answer: it’s all about the choices we make!

Dr. Bell concluded that all behaviors can be organized into four cornerstones, which became the foundation for his book Me We Do Be: The Four Cornerstones of Success.

In this book, he shares the easy-to-follow plan he developed for growth and success using the four cornerstones:

•    Me is quality thinking that builds wisdom.
•    We habits form quality relationships.
•    Do actions build productivity.
•    Be designs the future.

He shares these stories in his book, along with many more fascinating high profile cases, such as the World Trade Center, Chernobyl, and O.J. Simpson.

The definition of success cannot be explained in a single statement because everyone’s idea of success is different.

Dr. Bell combined his vast professional experience and insights, with findings derived from behavioral studies and a survey that revealed the daily habits of 5,000 people, to develop a plan that shows exactly what makes people thrive in their personal and professional growth.

The power of Me We Do Be is that it connects all the dots and creates a fresh perspective for moving forward, allowing readers to define what success means to them as individuals, while sharing the foundational elements that apply to everyone.

Dr. Bell has been a featured guest on every major television network, including The Today Show, CNN, World News Tonight with Diane Sawyer, 20/20, Entertainment Tonight, and has been profiled in The Wall Street Journal, People magazine, The New York Times, the Chicago Tribune, and the Los Angeles Times, just to name a few.

To find out more on Dr. Bell’s work and his inspiring new book, please visit the website: www.drbell.com. 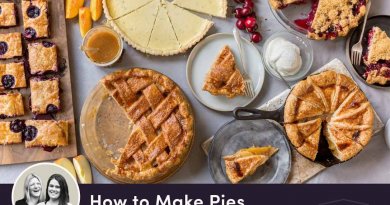 January 28, 2018 Fattie Comments Off on A Great Movie Deserves a Great Meal 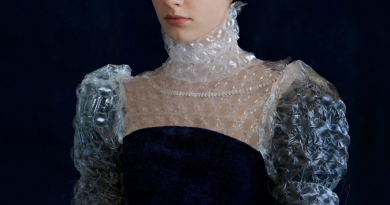