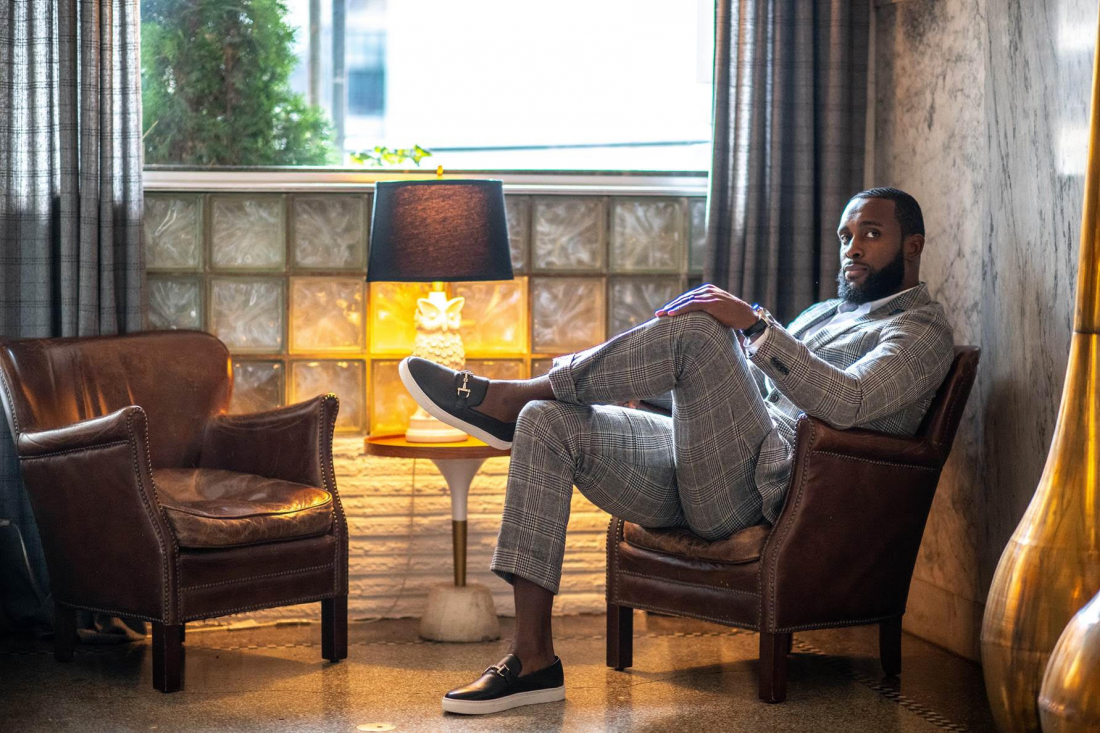 After debuting in two Chicago locations this spring, the Collection is expanding in to the Seattle market at Market Street Shoes and is also now available nationwide online.

In collaboration with Tiffany, an actress and model, the couple’s first entrepreneurial venture was to make a luxury aesthetic shoe that would be affordable and accessible to their young fans and followers.

The Chancellors have a long history of passion for the fashion industry.

Tiffany began modeling at age three and pursued it as a career after graduating college.

She has since done commercial modeling for companies like K-Mart, Sketchers and Toyota.

Kam has appeared on the runway at New York Fashion Week.

The couple also attended shows and events at both Milan and Paris Fashion Weeks earlier this year.

The Chancellor Collection retails for $115 and is now available at Marc Nolan, Market Street Shoes and online.

The Collection will launch the first ‘his’ and ‘hers’ line this summer. 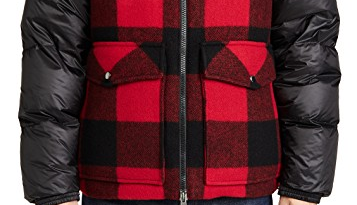 The Great Outdoors: Beat The Chill with Must-Have Outerwear on East Dane

October 11, 2019 Fattie Comments Off on The Great Outdoors: Beat The Chill with Must-Have Outerwear on East Dane 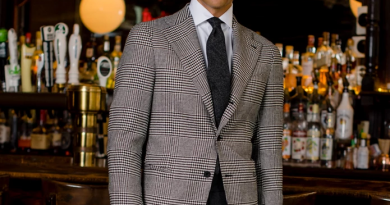 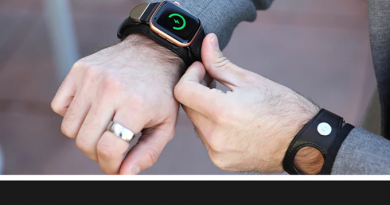 June 2, 2019 Fattie Comments Off on Charge your Apple Watch on the go with this stylish charging band