News
May 17, 2021 Fattie Posted by: Fattie King, SUZANNE SOMERS SELLS SEXY DESERT COMPOUND!
The glamorous and sensual estate that Suzanne Somers and her charming TV-host-husband, Alan Hamel, created in Palm Springs and enjoyed for decades, has sold. On and off the market over the years, it was relisted in January at $8.5 million, a dramatic price cut from its original $35 million in 2008. According to the New York Post, the sale contract was written at the full $8.5 million asking price.

A combination of the girl next door, a sexy blond bombshell, and a successful businesswoman, Suzanne has been a whirlwind since the 1970s, first, as the ditzy, Chrissy Snow, on Three’s Company and then as the motherly entrepreneur, Carol Lambert, on Step by Step. In between, her life included marriage to Hamel, Playboy pictorials, spokeswoman for Thighmaster, best-selling author, breast cancer survivor, and a hot grandmother of three. Somers and Hamel have had one of the longest and most romantic marriages for decades and are still going strong. Their longtime love nest perched on a hill spanning 28 acres and overlooking Mesa Canyon probably had something to do with the magic.

Modeled after L’oustau De Baumaniere in Provence, France, the couple combined their love of nature and elegance with the use of contrasts. Twinkling crystal chandeliers hang in rooms of natural rock and reclaimed wood – rough against smooth, hard against soft – all in perfect balance. There are five buildings to explore with 10,000 square feet of pavilions. One houses the master suite, a dining room that seats 32, the living room, a separate two-room kitchen, a 2,000-bottle wine cellar, and a stone guest house designed in the 1920s by Albert Frey. There is also an outdoor amphitheater carved into the mountain that seats 50 and has a dance floor, as well as a pool, spa, hiking trails, and a natural waterfall that spills musically down the hillside. House access is via a private funicular, a golf cart, or a hillside of stone steps.

The couple, Suzanne now age 74, and Hamel age 84, are building another smaller home nearby and will stay in their current home until it is completed. The current house has too many steps and after she and Hamel recently fell down the steps requiring neck surgery for her, their new house will be easier to negotiate. The new home will also use ecological building materials in its construction. The romantic pair are selling one love nest, but creating another one with all the magic that Somers excels at creating.

The property is listed with Josh Flagg and Bobby Boyd of Rodeo Realty, Beverly Hills. 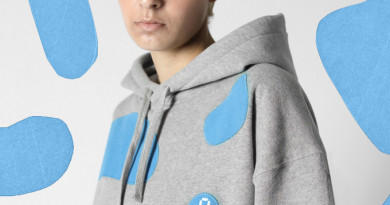 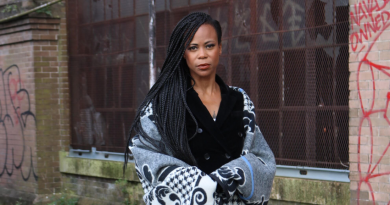 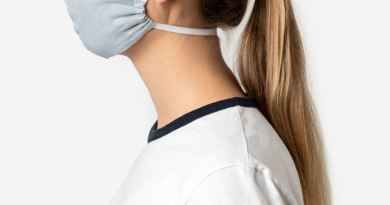 Aid in the Shortage of Masks During COVID-19 Crisis

March 29, 2020 Fattie Comments Off on Aid in the Shortage of Masks During COVID-19 Crisis