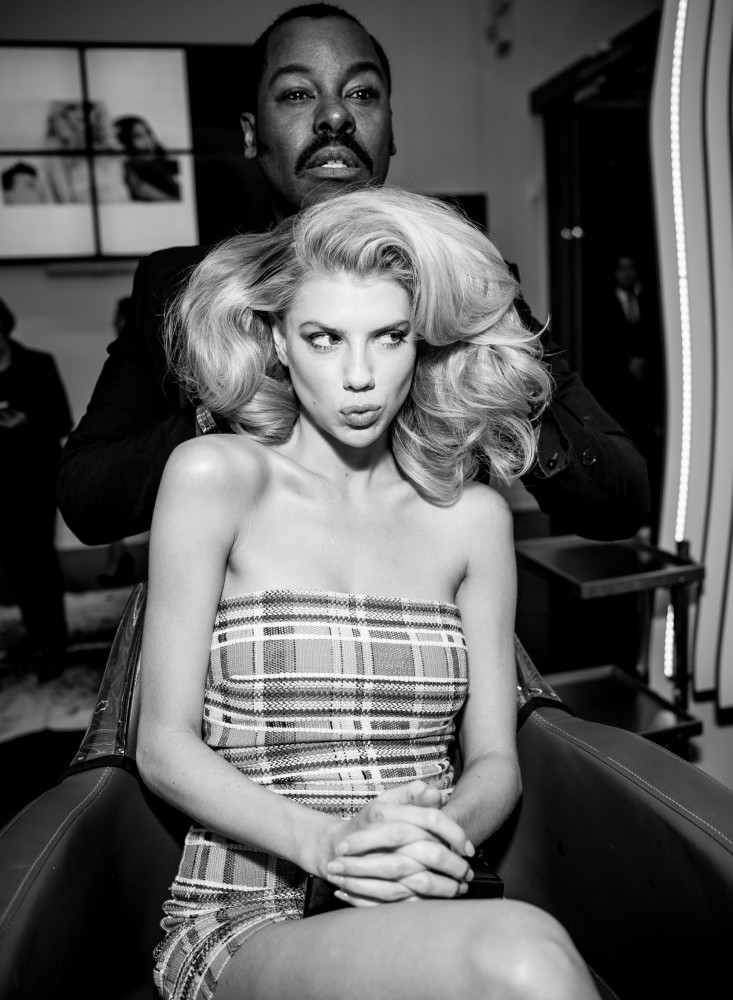 “STARRING is the culmination of our creative vision to provide consumers with a forward-thinking, multi-dimensional smart salon concept, premium product line, and unprecedented luxury experience all in one,” shared Gibson. Adds Backe, “We’re excited to finally reinvent the largely outdated hair and salon industry, and put forth a new, disruptive way of thinking.”

Guests left with a goodie bag filled with products from STARRING, Goldwell, HUM Nutrition, compacts by Visionaries and Quarter.

About STARRING By Ted Gibson:

Over 663 Million people on the planet do not have access to safe, clean water. Thirst Project is the world’s largest YOUTH water organization. We travel across the United States speaking at middle, high school and college campuses to educate students about the global water crisis and challenge them to fundraise to build freshwater wells in developing nations and impoverished communities. We guarantee that 100% of all public donations go directly towards our well projects. In just nine years, Thirst Project has activated more than 500,000 students on 500 campuses across the United States who have raised $10 million, which has given more than 391,000 people in 13 countries safe, clean water indefinitely. $25 is all it takes to give one person clean water for LIFE. 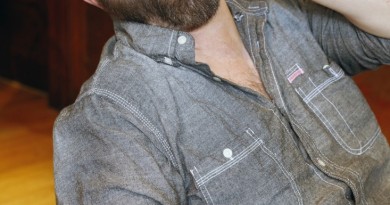 I know how you can feel dislocated on a soul level

September 19, 2018 Fattie Comments Off on I know how you can feel dislocated on a soul level 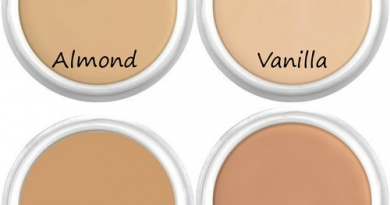 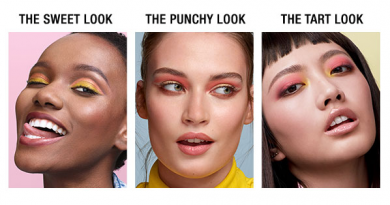 Error: An access token is required to request this resource.
Type: OAuthException
Code: 104
Please refer to our Error Message Reference.