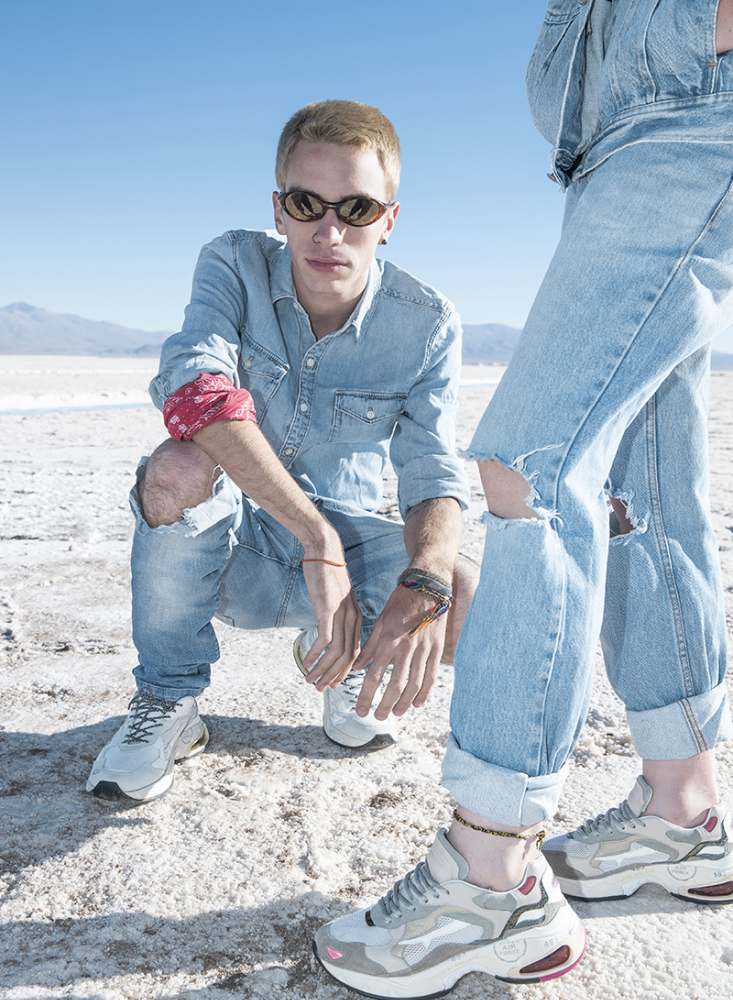 Premiata always sets as its first objective, inherent in the DNA of the brand, the experimentation of new designs and the use of innovative materials.

The new Sizey line is undoubtedly consistent with this philosophy and presents itself to sneaker enthusiasts as an absolute novelty.

The design, the cuts, the colours and, last but not least, the exclusive and unusual funds of the Sharky, the first chunky model of this new line, make the awareness of being in front of a unique and fascinating object immediate.

The bold construction of the upper is composed of many parts assembled with special cuts.

Mounted on a base made of different materials and with complex joints, it makes this sneaker particularly sophisticated and, thanks to a high-end production, extremely

Sharky is made iconic by the logo that distinguishes the Sizey line within the range of Premiata collections.

A stylized shark eye. On the back, there are the symbols of the land that houses the head quarter of the company and was baptized back in 1885. Le Marche, the region of Central Italy that has always been characterized by the production of high quality footwear.

There are the 9 stars of the World Championship won by Valentino Rossi, the waves of the Adriatic Sea that caress the gentle hills of these hospitable places and the four symbols of the sports most practiced in the Marche, a region that has always given so much to the international championships of every discipline.

Each new model in the Sizey will be conceived, designed and produced with a view to the evolutionary growth of materials, techniques and design.

A family of sneakers that we could define as pioneering and that will trace its innovations on all the collections of the brand.

We believe that life is an anomalous and wonderful path, that never repeats itself. We believe in diversity as luxury and beauty in the primordial state, opportunities for man and necessity for nature.

We are convinced that the instinct to be “what we are” is more important than reason and compliance with the norm. But above all we are firmly certain that normality does not exist, that there is nothing wrong with being different and that there is only one form of being true, that of non-conformity.

We tested the horizons of normality and tried to do things as they told us they had to be done. The result? We were terribly bored. For this reason, when we founded PREMIATA we decided to simply be ourselves: anomalous, eclectic, instinctive and without rules. With only one awareness at the bottom of our heart: whatever we had decided to be, it would never have been wrong, but simply different.

Don’t ask us for collections designed according to luxury standards. Don’t ask us to stay with the rules of fashion, because we won’t do it. Try instead to take the truth that we have to tell you and try to make it your own, if you believe. Because, if you think about it, being anomalous is something unique and precious and it is by remaining faithful to your singularity that you build the road to tomorrow. 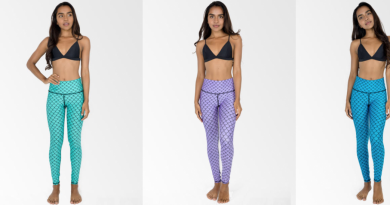 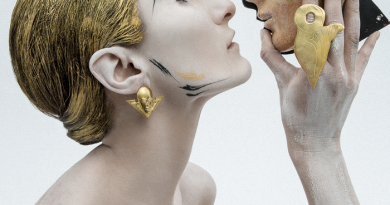 Nino Sepo Life as a Geometry

July 21, 2020 Fattie Comments Off on Nino Sepo Life as a Geometry 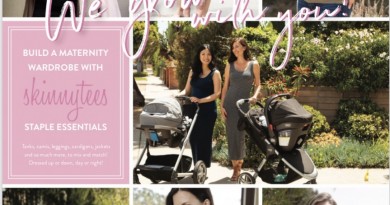 May 3, 2019 Fattie Comments Off on Last Minute Mother’s Day!