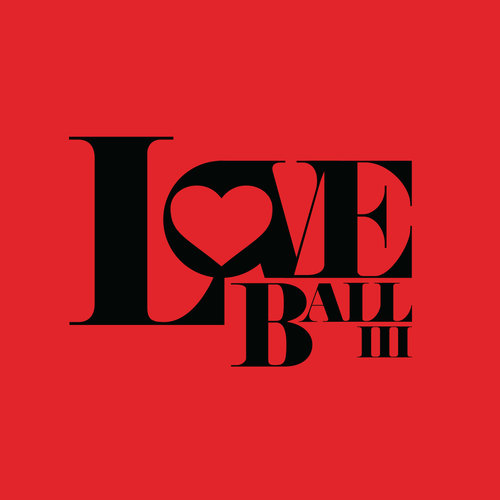 In 1989 and 1991, Susanne Bartsch, legendary event producer and fundraiser, presented The Love Ball at Roseland Ballroom in NYC.

The benefit blended high fashion and celebrities with the ballroom community from Paris Dupree’s drag houses in Harlem.

Love Balls I and II funded over $2.5 million to programs for those affected by HIV/AIDS.

MAC Cosmetics, which founded its Viva Glam campaign in 1994 to benefit AIDS (donating the full sale price of its line of Viva Glam lipsticks to the MAC AIDs fund) will sponsor the event.

The evening, which promises a slew of celebrity attendees, will be emceed by Pose star, Billy Porter, and feature “six categories that allow members from the Ballroom community, celebrities, and nightlife icons to compete for a one-of-a-kind trophy.

“Love Ball III will also commemorate the legacy of Hector Xtravaganza, “the Grandfather of Ballroom” and a close collaborator of Bartsch’s, who died at age 60 last year.

“It’s the 30th anniversary of The Love Ball, which I created to celebrate life, to show support for people living with HIV, and to unite people to fight AIDS,” Bartsch says.

“It’s the most important fight I ever fought. While much progress has been made since, the disease continues to disproportionately affect underserved communities. The fight continues.”

The ball will round out PRIDE month, which this year commemorates the 50th anniversary of the Stonewall riots. Purchase tickets ($25-$10,000) to Love Ball III here.

Discover The Best in Unique Furniture Design From MDRN

June 20, 2018 Fattie Comments Off on Discover The Best in Unique Furniture Design From MDRN 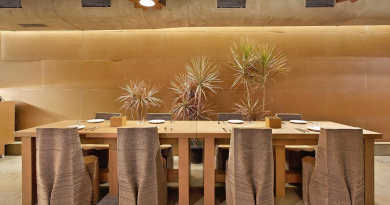 April 7, 2019 Fattie Comments Off on Architecture Firm NUDES Uses Corrugated Cardboard to Form the Furnishings and Walls of a Mumbai Cafe 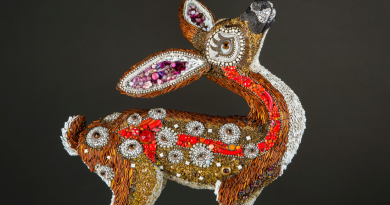