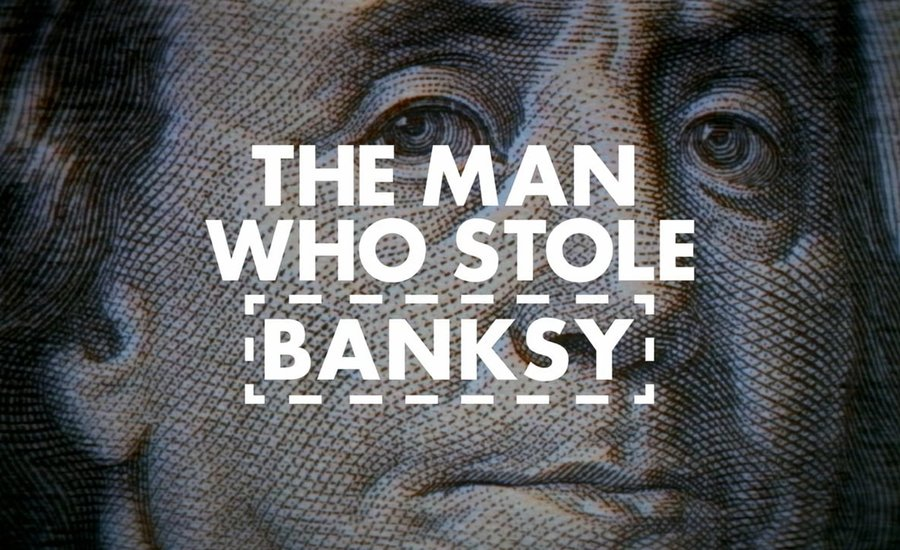 The Man Who Stole Banksy

A couple weeks ago we asked the question, How does Banksy make money?

To answer it, we first looked at how Banksy doesn’t make money: by people removing his street art from the public and selling it on the market.

The Man Who Stole Banksy, a documentary by Italian director Marco Proserpio (and narrated by Iggy Pop!), follows a man who did just that.

But he didn’t cut through just any wall to remove a piece of Banksy‘s street art, he stole a Banksy from the wall separating Israel and Palestine.

Here’s what Dan Hunt has to say about the film, via the Tribeca Film Festival’s website:

“In 2007, world-renowned street artist Banksy traveled to Palestine and painted a number of politically charged works on walls and buildings all over the city. Some viewed this as a nuisance; others hailed the work as high art; and still more saw a business opportunity. Specifically, a bodybuilder and local taxi driver known as Walid the Beast came up with an entrepreneurial plan: cut out the entire cement wall containing the art and sell it off to the highest bidder. Director Marco Proserpio’s The Man Who Stole Banksy is a provocative story about how works that are created illegally can be stolen, sold, and collected legally. As viewers follow Banksy’s work, they discover a secret art market of stolen walls from around the world. It’s a stylish examination of public space, appropriation, and the commodification of street art and of what happens when Middle East politics meet the Western art market.”

The documentary will be shown at the Tribeca Film Festival, which starts next week.

The first screening is on Friday, April 20th. 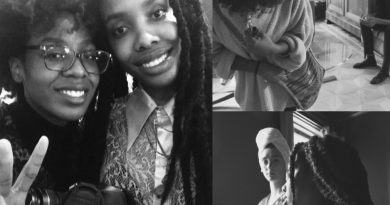 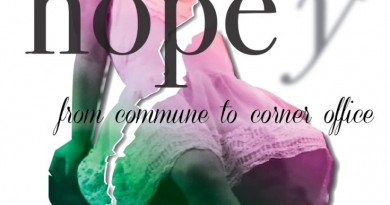 “HOPEY from commune to corner office”

July 12, 2019 Fattie Comments Off on “HOPEY from commune to corner office” 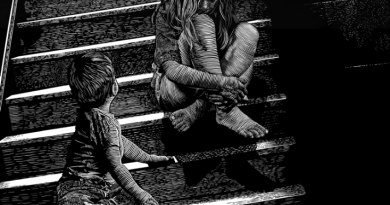