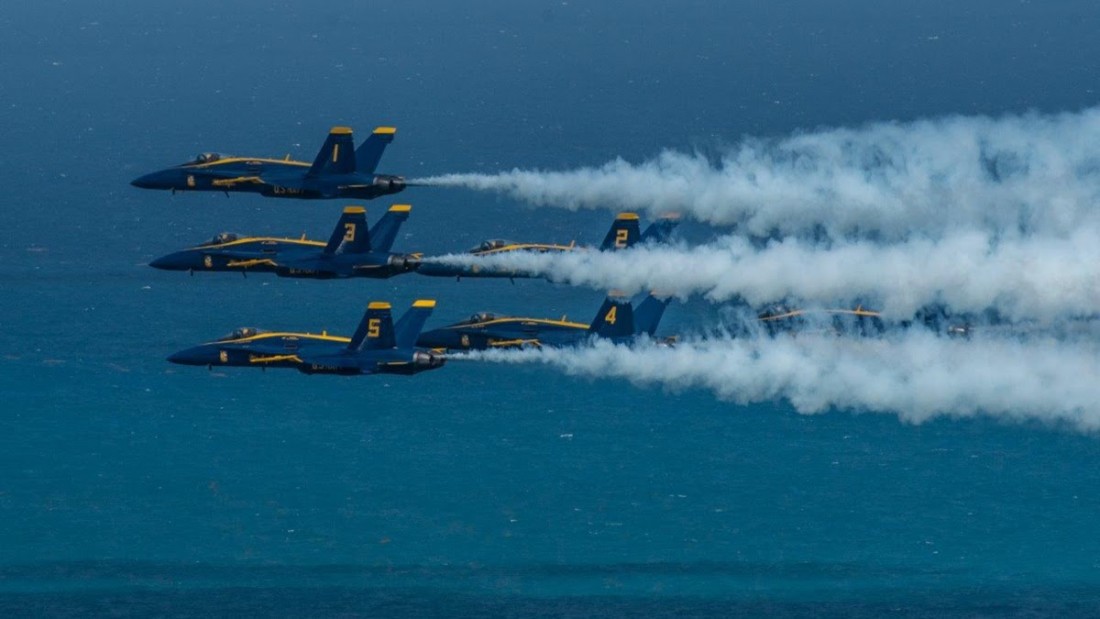 The Miami Air And Sea Show

I never thought my condo would turn out to be a photographer’s dream.

We had a bird’s eye view of what the press called “the greatest show above the earth.”

We looked up and witnessed a sensational aerial show of America’s military featuring the Blue Angels, Stealth Bombers and the US Army’s Golden Knights Parachute team. 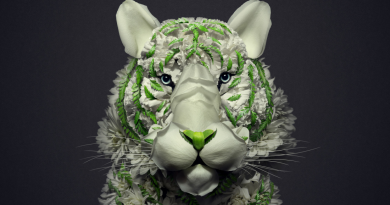 January 24, 2019 Fattie Comments Off on Flower Petals and Stems Transform into Animals and Insects in Inventive new Arrangements by Raku Inoue 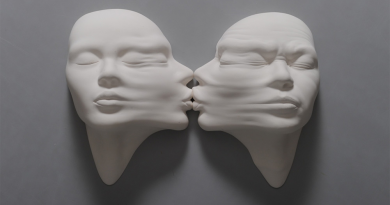 April 6, 2018 Fattie Comments Off on The Comical Porcelain Face Sculptures by Johnson Tsang 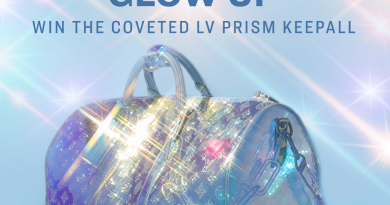 January 30, 2019 Fattie Comments Off on The Louis Vuitton Prism Keepall duffle is officially live on StockX