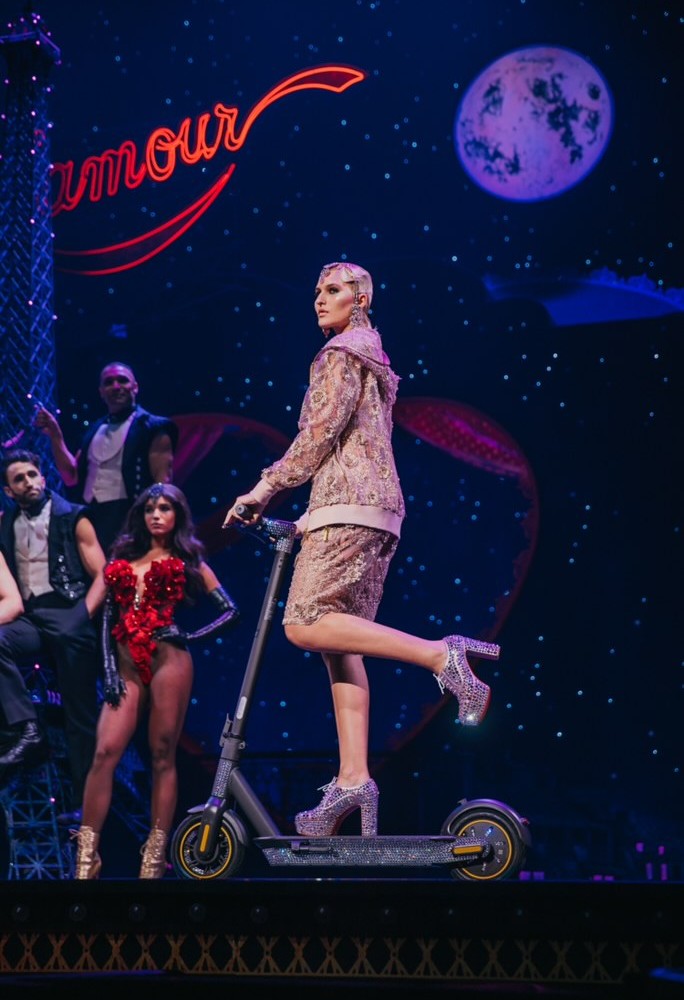 The Blonds unveiled their latest jaw-dropping collection, inspired by Moulin Rouge last night at New York Fashion Week with Runway meets Broadway spectacle. The designer duo behind The Blonds, Phillip Blond and David Blond, most known for their glamorous, over-the-top custom creations for Entertainment’s A-list, delivered an unforgettable collaboration with Broadway musical Moulin Rouge complete with stage performances by Aaron Tveit and Billy Porter, but they also incorporated a bedazzled Ninebot KickScooter MAX into the show this season as part of the collaboration between the fashion house and leaders in electric scooters and other self-balancing personal transportation devices.

The Ninebot KickScooter MAX powered by Segway scooter was completely glittering with custom bedazzled jewels matching the showgirl theme and the collection, made a brief yet impactful appearance as it zoomed down the runway, causing necks to strain to see the spectacle and had the audience applauding for more.

“This season the show is all about modern day show girls and Segway inspired us to create a showgirl on the go with a crystallized Ninebot KickScooter!,” said The Blonds. The Ninebot KickScooter MAX powered by Segway collaboration was the perfect fit this season as scooters were also provided for pre-show prep allowing team members to quickly move around backstage prior to the show. The Blonds custom designed the Max and had it fabricated with Preciosa crystals in preparation for its Broadway and New York Fashion Week debut.

The Ninebot KickScooter was designed as a comfort riding scooter with long distance commuting capabilities, but its sleek and stylish design perfectly aligned with The Blonds runway show, where every detail from hair and makeup to elaborate headpieces oozed style and showed their penchant for always embracing the latest trends in technology, entertainment and pop culture.

About The Blonds: The Blonds are best known for creating collections that are glamorously over the top with a rebellious twist that cater to the entertainment industry. Inspired by music, film, and art, the brand utilizes an eclectic mix of textiles and embroidery to create handcrafted one of a kind garments that focus on accentuating the human form.

About Segway: Segway-Ninebot is a global enterprise in the fields of intelligent short-distance transportation and service robots. In 1999, Segway was established in Bedford, NH and quickly became the world leader in commercial-grade, electric, self-balancing personal transportation. In 2012, Ninebot was established in Beijing and is an intelligent short-distance transportation equipment operator integrating R&D, production, sales and service. In 2015, Segway-Ninebot was created through a strategic merger of Segway and Ninebot. At present, the company has a global presence and has subsidiaries in Beijing, Seattle, Bedford, Amsterdam, Seoul, Singapore, Munich, Changzhou and Tianjin, selling products in more than 80 countries and regions. With world-renowned intellectual property, Segway-Ninebot will create more products that will lead users and the short-distance transportation industry into the future. For more information, please visit http://www.segway.com or http://www.ninebot.cn/. 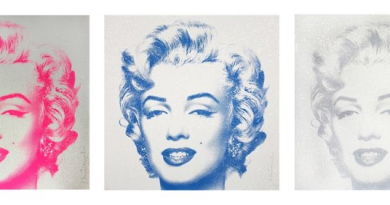 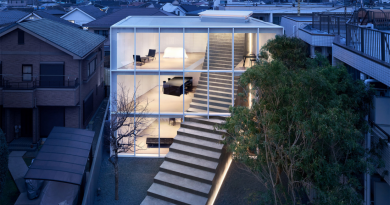 July 15, 2020 Fattie Comments Off on A Massive Faux Staircase Punctuates A Glass-Sided Home Before Flowing into an Outdoor Garden 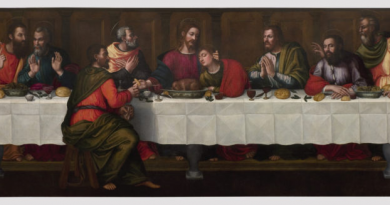 October 27, 2019 Fattie Comments Off on A 21 Foot-Long Painting of The Last Supper by 16th Century Nun and Artist Plautilla Nelli Has Just Been Painstakingly Restored