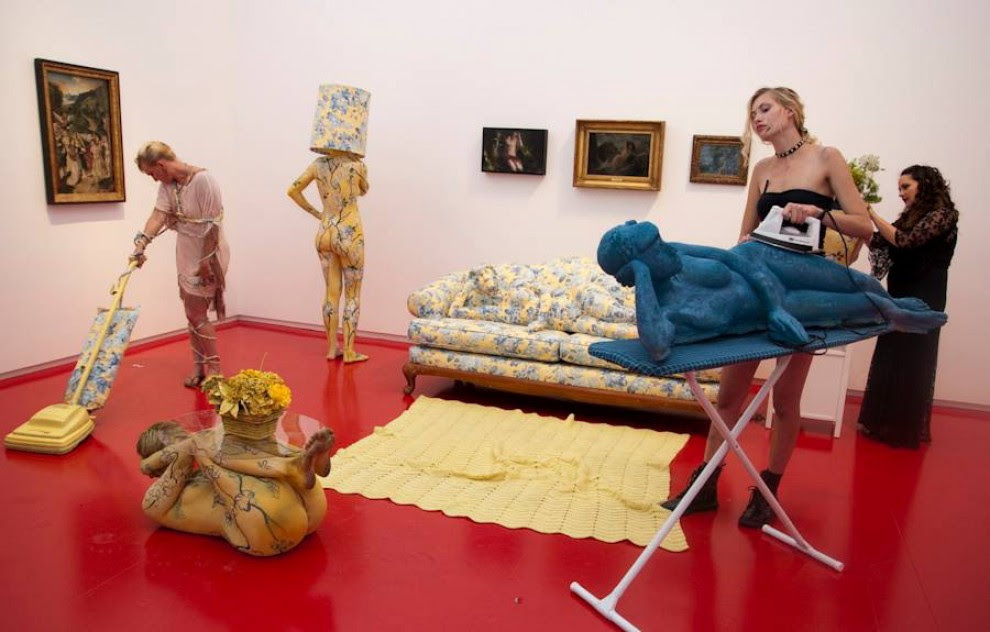 The Untitled Space is pleased to present a one-night-only live performance by celebrated camouflage body painting artist Trina Merry titled, “OBJECTIFIED” taking place on November 14, 2019 to coincide with Tribeca Art + Culture Night. A selection of her artwork will also be on view from November 14–16th highlighting her immersive body of work.

Trina Merry is a leading body painter in a generation that emerged in the wake of the influence of Yves Klein, Yayoi Kusama, and Verushka. Merry studied with Robert Wilson and Marina Abramovic as a Watermill Center summer resident, creating five living bodypaint installations on site. There she absorbed their unique attention to space, silence in stillness and transported these applications in her work to the chaotic neon streets of New York and subsequently, the world. She has also studied with Alex and Allyson Grey on “Visionary Art and the Light Body”. She has crafted her own visual and conceptual vocabulary that emerged through her focus on the points of juxtaposition between the organic human form and the phallic hard lines of architecture.

ARTIST STATEMENT ON OBJECTIFIED:
Do the living spaces that surround us own us or do we own them? My Objectified series poses these questions and allows viewers to come up with answers by creating a conversation within the self. What is all this stuff in my living space and why do I choose these material items? There seems to be a sort of cohesive relationship built between animate and inanimate objects in the home. We want to entice you to explore four powerful examples of common living spaces that will come alive through human models fashioned with body paint.

About 14 years ago, I was accused by a conservative friend of objectifying women in my artwork.  Since I collaborate with consenting (often enthusiastic) models & performers, I laughed and thought I’d delve deeper into the phrase “Objectified” and the domestic expectations that were being placed on me, questioning consumerism and identity. Now, at nearly 40 and having grown past many of these societal pressures, I revisit this series within the context of our current political climate to examine the historical female nude within the context of art history, issues of consent, laws that remove the freedom of choice women have over their own bodies, and social media censorship. 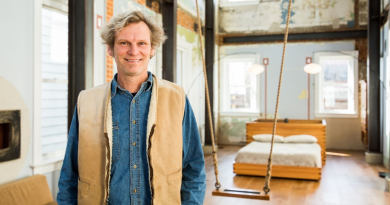 Swing House: A Three-Story Swing Suspended from the Ceiling of a Gutted Cincinnati Home by Mark deJong

May 24, 2018 Fattie Comments Off on Swing House: A Three-Story Swing Suspended from the Ceiling of a Gutted Cincinnati Home by Mark deJong 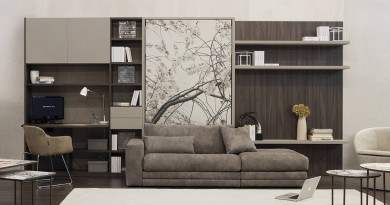 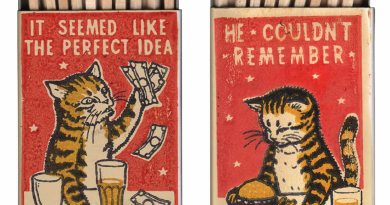