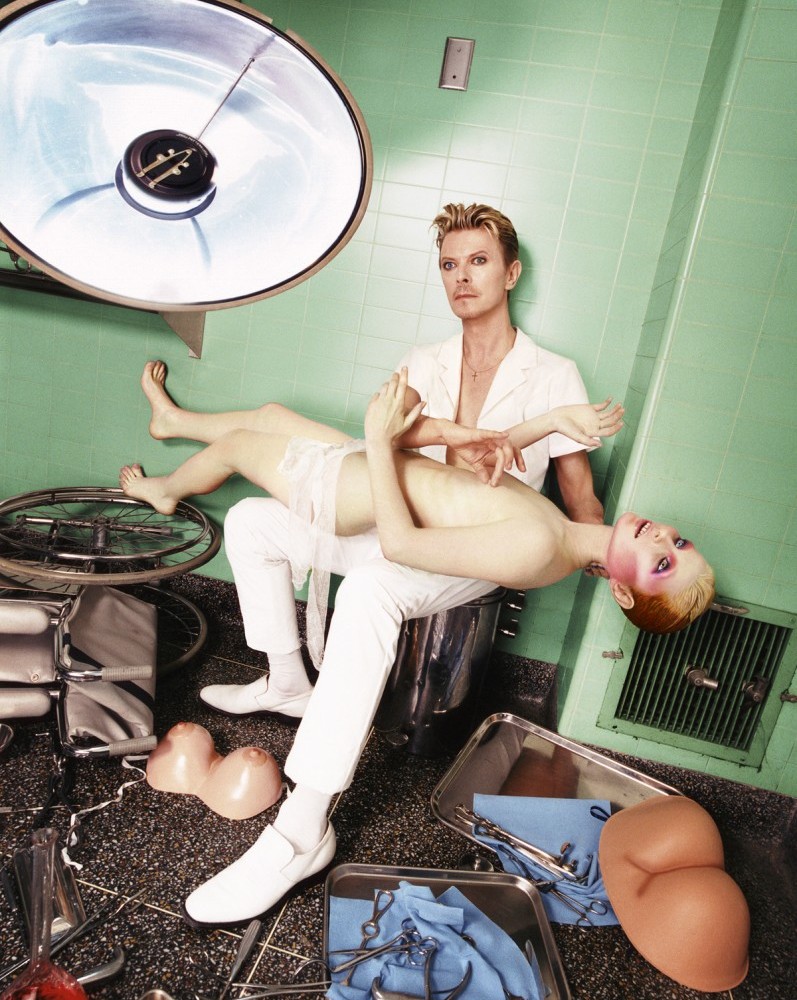 What's Cool
December 6, 2018December 6, 2018 Fattie "Will You Still Love Me Tomorrow?" (December 13, 2018 - March 2, 2018), Posted by: Fattie King, UPCOMING EXHIBITION: David LaChapelle
“Will You Still Love Me Tomorrow?” is the first exhibition of David LaChapelle’s work at Staley-Wise Gallery in more than ten years.
Many of the works included have never been previously exhibited.
Since his early commissions from Andy Warhol as a portrait photographer for Interview magazine,many of LaChapelle’s photographs of well-known figures in contemporary culture have become iconic in their own right.
Throughout this exhibition, LaChapelle’s images reveal an unusual level of collaboration and trust from his subjects. Featured in the collection is the last sitting of Mr. Warhol, a black and white portrait the artist made of his mentor in 1987.
The show continues with a diverse anthology of profound and often prophetic scenes, featuring polarizing idols including Elton John, David Bowie, Faye Dunaway, Tupac Shakur, Dolly Parton, Amy Winehouse, Michael Jackson, and Hillary Clinton.
The selected photographs not only showcase the famous in defining moments of their careers, but also serve as a mirror to our own obsessions and curiosities with fame itself.
David LaChapelle’s photographs are included in the permanent collections of the National Portrait Gallery (London, UK), the National Portrait Gallery (Washington, DC), and the Los Angeles County Museum of Art (Los Angeles, USA), among others. Solo exhibitions of his work have opened worldwide, including at the Groninger Museum (The Netherlands), Casa dei Tre Oci (Venice, Italy), Beaux-Arts Mons (Mons, Belgium), Palazzo delle Esposizioni (Rome, Italy), Hangaram Design Museum (Seoul, South Korea), Kunst Haus Wein (Vienna, Austria), Monnaie de Paris (Paris, France), and the Tel Aviv Museum of Art (Tel Aviv, Israel). He has published more than ten books of his work, most recently “Lost + Found Part I” and “Good News Part II” (Taschen, 2017). 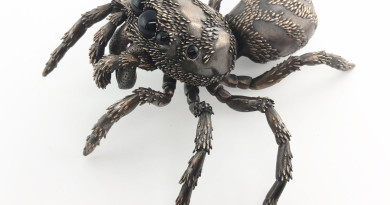 December 18, 2018 Fattie Comments Off on Biochemistry Professor Transforms His Research into Bronze Recreations of Ancient Trilobites and Modern Insects 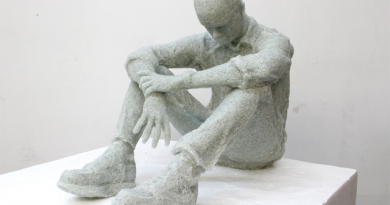 New Figurative Sculptures Made of Shattered Glass by Daniel Arsham

April 27, 2019 Fattie Comments Off on New Figurative Sculptures Made of Shattered Glass by Daniel Arsham 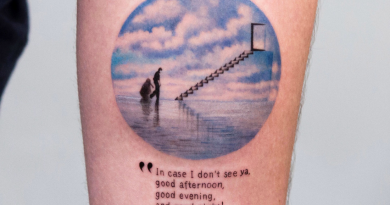