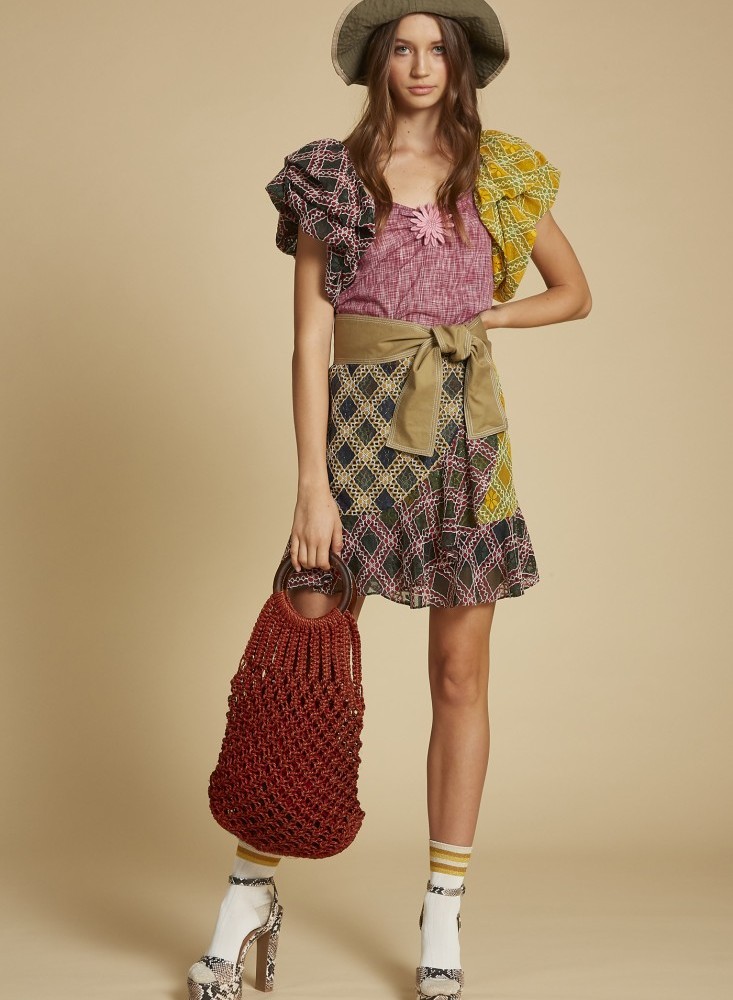 Originated in Berkeley, California, as a symbolic action to protest against the Vietnam War.

Ginsberg advocated that the protesters should be provided with “masses of flowers” to hand out to the policemen, press, politicians and the observers.

Dreams of peace and the power of love reflected in this season’s collection. Taking a unique approach with a emphasis on Sustainability.

Recycling and reusing yarns, fabrics, and trims from various seasons. Mixing and matching the old and the new.

The juxtaposition of pattern clashes, patchwork, silk, new texture and fabrics unified with the sentiments of the past revitalized. 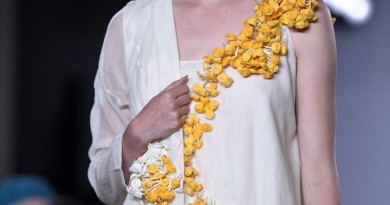 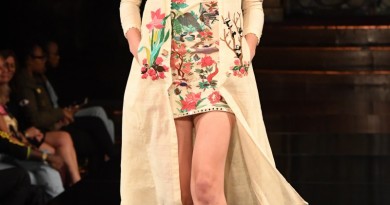 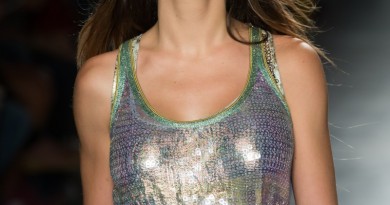