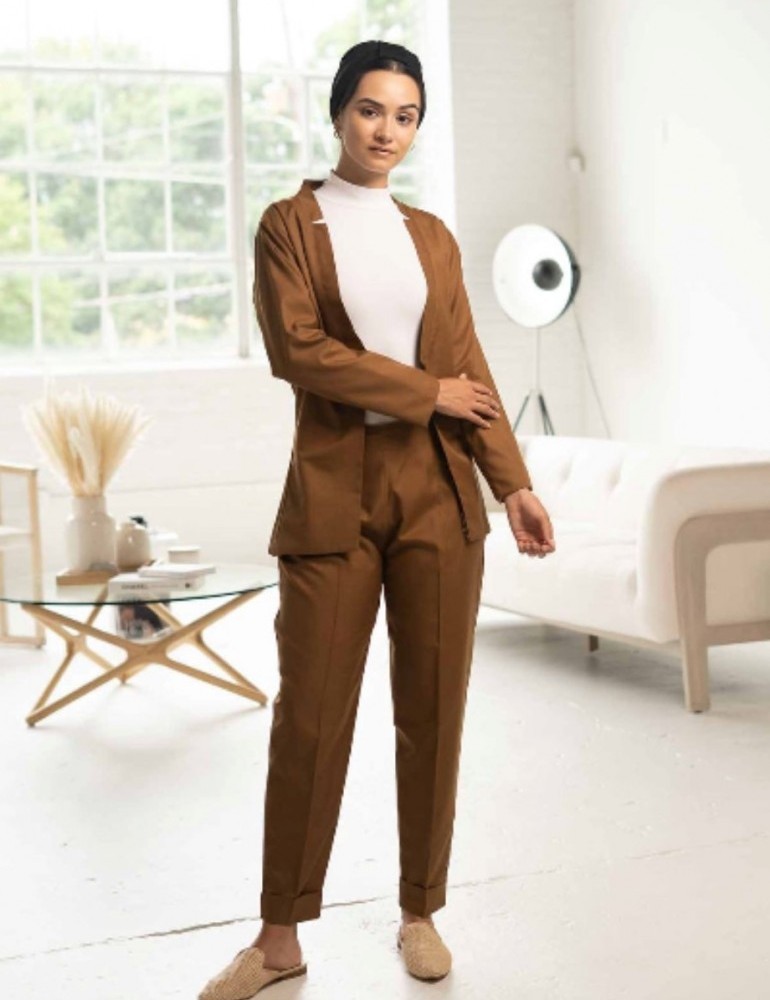 Adara co-founder Jahara Kelly designed the entire collection, “I finally get to show everyone who the Adara woman is: empowered, timeless, self-assured. To me, this is the representation that I looked for as a little girl.”
For the first collection, Kelly decided to start in fashion’s
favorite season: Fall. The Vraie Manière collection is elegant and comfortable in mostly earth tones including a soft brown and olive, black and white and maroon.
This show also aims to bridge the gap between design and fashion. Instead of a traditional runway, the set are vignettes of a “living room” with a sofa and coffee table and “reading room” decorated with a
small settee and shelf; this is the first time this sort of deliberate fusion has ever happened before. The collection was originally scheduled to debut in February, but after some consideration Kelly decided to postpone until May. Because of the pandemic it was again pushed back to August 8th, 2020.
During the height of the shutdown in Georgia, Adara partnered with the Pearl School of Modeling pledging to donate 10% of sales from their Spring/Summer collection, which officially ends on August 8th after the show. This is the first time the company ever did any partnership like this and inspired Kelly to replicate it with other women founded organizations in the future.
Adara was founded by Kelly and her husband, Nasheed Sabree. The couple was born and raised Muslim and wanted to create a company that gave a new option to their women peers. “Black Muslims are
often overlooked when people think about Islam, but its important for me and my husband to let the world know that we are here.
” However, after launching, the German market was surprisingly receptive. “We considered opening a location in Germany because of the following but decided it would be best to stay in Atlanta and bring Modest Fashion to our city,” says Nasheed Sabree Co-founder and Atlanta native.

About Adara: Adara began in late 2013 by couple Jahara Kelly and Nasheed Sabree. They relocated to Sabree’s hometown of
Atlanta from the Northeast after the two got married. The couple had a hard time shopping for clothes that were considered Islamically appropriate. The challenge to find something that wasn’t actually available in Atlanta inspired Sabree to come with the idea that they should start a business to fill the void for Muslim women. Adara was officially launched in 2014 online store and then opened up their first location in 2019. 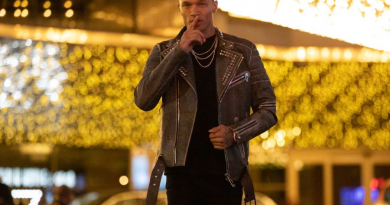 July 27, 2020 Fattie Comments Off on MODEL JEREMY MEEKS LAUNCHES HIS OWN FASHION BRAND 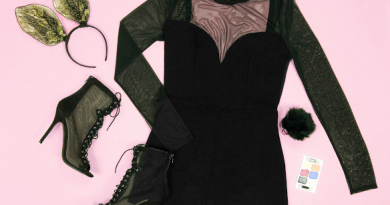 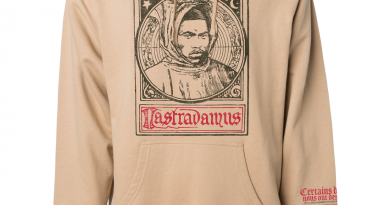