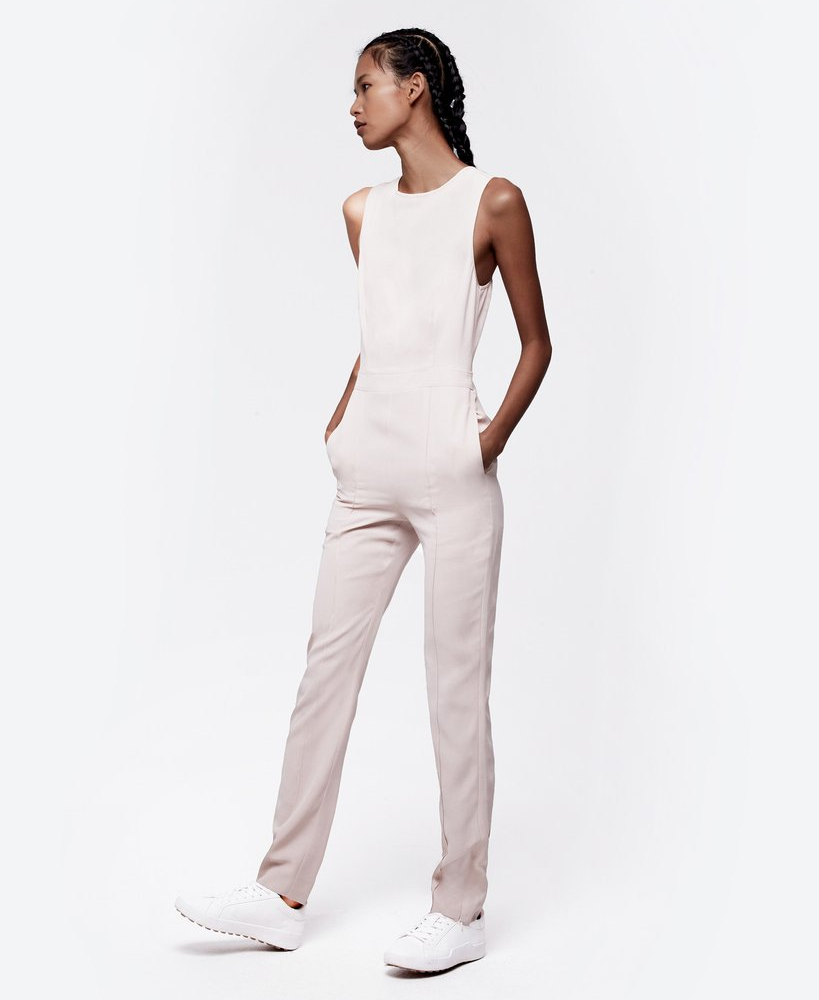 The collection features classic yet contemporary pieces to sophisticated streetwear items that are versatile and embraces all body types with extended sizes (XS-XXL).

Zendaya Coleman, is unveiling the latest goods from her fashion label, Daya by Zendaya.

From classic yet contemporary pieces to sophisticated streetwear items, the versatile collection embraces all body types with extended sizes (XS-XXL).

The collection will be rolling out in four deliveries, including 68 affordable styles for consumers ($18 to $54).

Sign up at www.DayabyZendaya.com to receive alerts on new product arrivals.

Available for purchase at www.DayabyZendaya.com and on Zendaya: The App by visiting the App Store.

Next year, she will star in her first major motion picture film “Spider-man: Homecoming,” due out in July of 2017.

Signed to Republic Records, Zendaya is also currently working on the follow up to her self-titled debut album, which yielded the platinum-certified single “Replay.”

In addition to music and film, the multi-faceted artist continues to grow as a prominent figure in the fashion world.

Her ability to command a red carpet has earned her a reputation among fashion’s elite, garnering praise from the likes of Vogue, InStyle, Elle, Glamour, W Magazine, and more.

This year alone, she has graced the covers of Complex, Marie Claire, Essence, W, Cosmopolitan, and Seventeen.

Recognized among press and fans alike as a rising voice for her generation, Zendaya was also included in Ebony’s “POWER 100” and chosen as one of

Zendaya also released an app that serves as the mobile shopping experience for her clothing line, Daya by Zendaya.

Outside of entertainment, Zendaya is committed to a bevy of philanthropic work.

She is an ambassador for Convoy of Hope, served as the Trick-or-Treat for UNICEF spokesperson last fall, and has worked with Make-a-Wish Foundation and Keep A Child Alive.

ABOUT DAYA BY ZENDAYA

Curated by actress and artist, Zendaya Coleman, and celebrity stylist, Law Roach, Daya by Zendaya is a contemporary line that celebrates all ages, shapes and nationalities.

With the power of an e-commerce website, www.DayabyZendaya.com, and an interactive lifestyle and ecommerce App, Zendaya:

The App, Daya by Zendaya is the first ever direct-to-consumer celebrity fashion line. 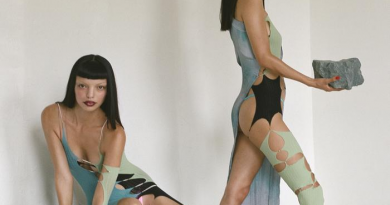 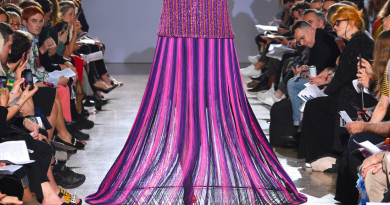 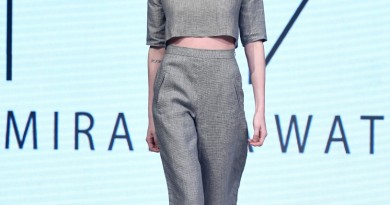